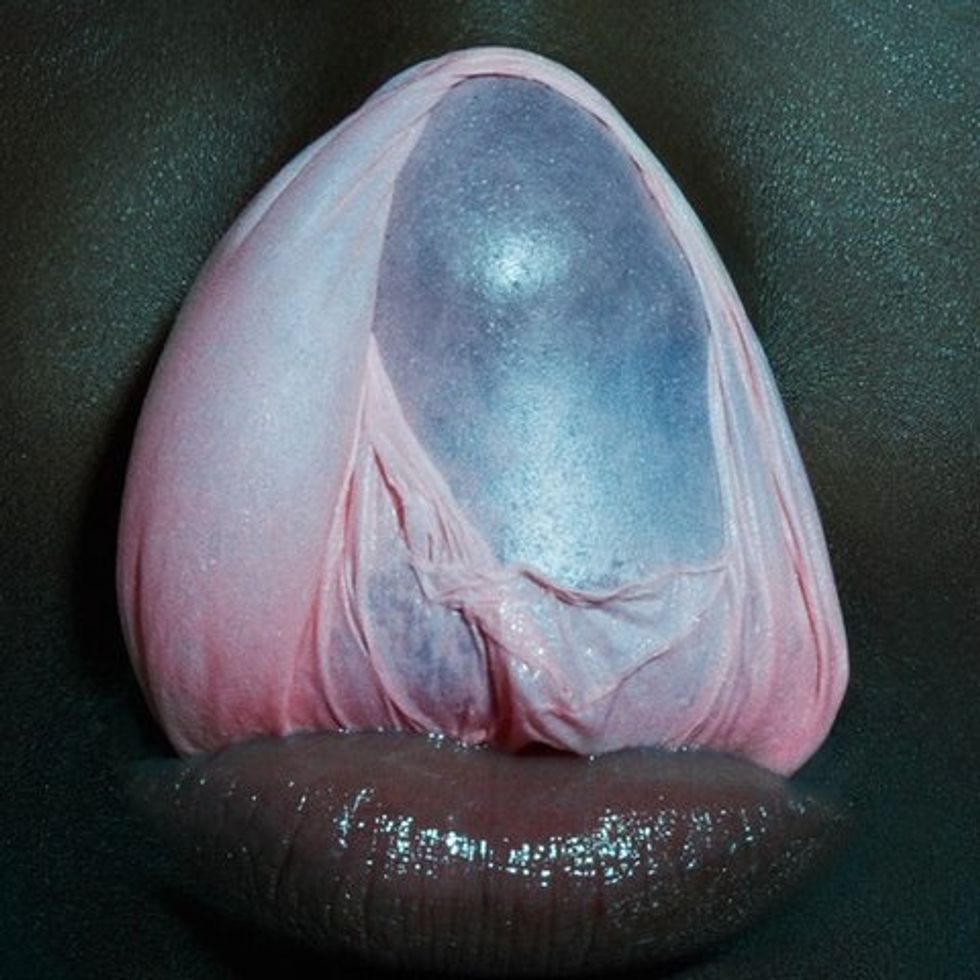 Like the similarly titled Ray Charles album Modern Sounds in Country and Western Music, Pop'Africana's Nigerian Sounds in Country & Western Music melds genres to a thrilling effect. This new mix by Uchenna Ikonne, who founded the now-defunct blog Comb & Razor and co-produced Who Is William Onyeabor?, features Nigerian artists like musician/actress Christy Essien-Igbokwe and singer Henry Pedro playing in the folk, country, and rock genres that are typically associated with America and the U.K. Featuring tracks that recall Western classics like Simon & Garfunkel's "The Boxer" or Elvin Bishop's "Fooled Around and Fell in Love," the compilation is at times melancholic, at others hopeful, but always engaging. Listen to it below.