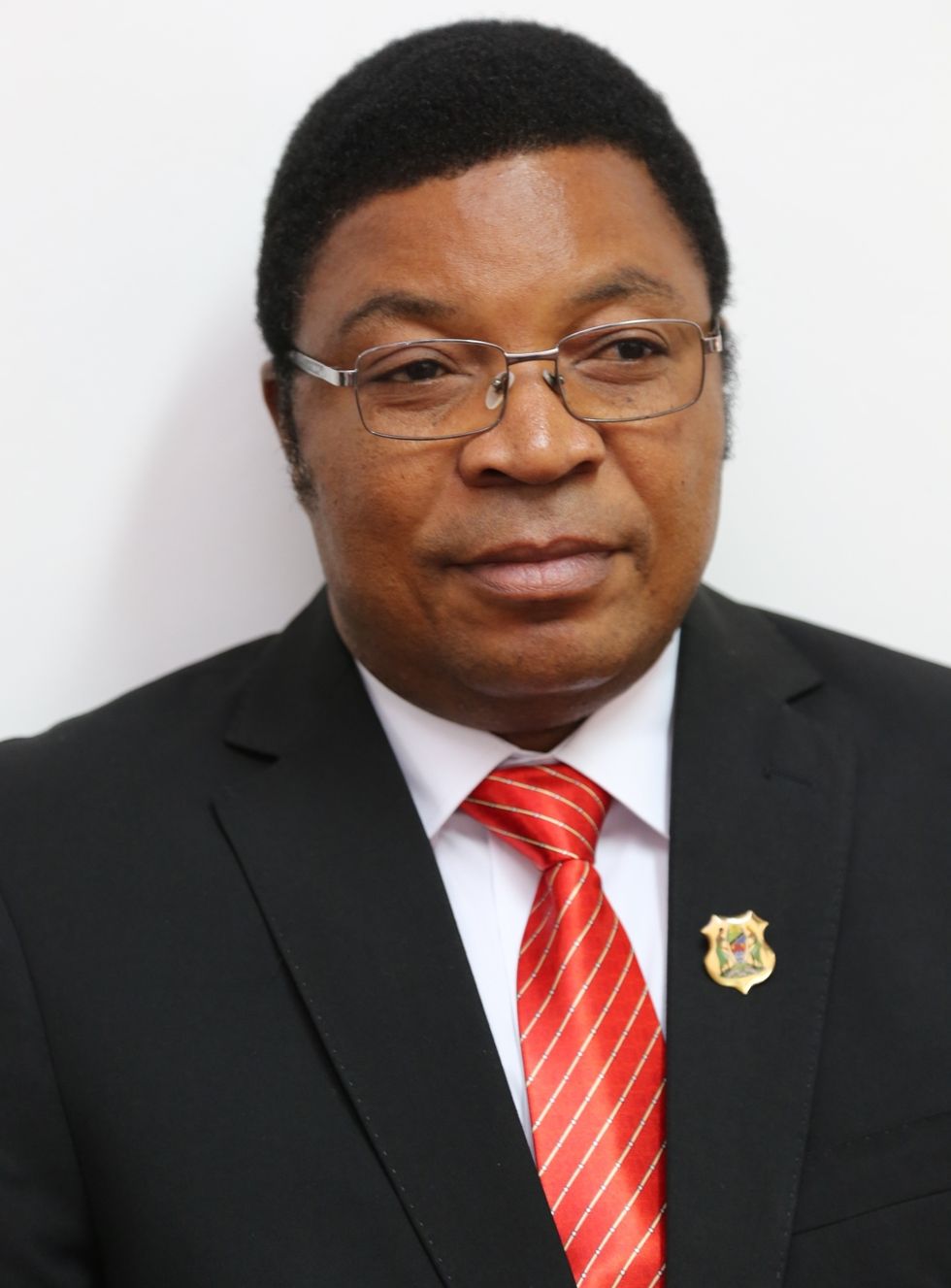 Majaliwa blames the favorite hang-out activity where a flavored molasses-based tobacco mixture is smoked using a water pipe for loosening the morals of young people in his country, reports Tanzania Daily News. He issued a ban against all shisha smoking throughout the country on Sunday.

The Prime Minister’s directive issued at a Iftar ceremony held at the Khoja Shia Ithnaasheri Mosque, coincides with Dar es Salaam Regional Commissioner Paul Makonda declaring war on shisha marketers and dealers in Tanzania’s business capital during a swearing in ceremony of mayors and district commissioners at Karimjee Hall. All shisha lounges have been ordered to shut down by next Monday.

"The statement by Mr. Makonda came as a government directive. Therefore, all regional leaders, including mayors and district commissioners should implement that directive with immediate effect," Majaliwa says, according to Tanzania Daily News.

Hookah smoking, which dates back to 15th century India, has become popular among youth in Tanzania as it’s considered to be less harmful than traditional tobacco smoking. However, this notion is misguided. According to the World Health Organization (WHO), one-hour of hookah smoking can be equal to smoking between 100 to 200 cigarettes.

Majaliwa is asking for the cooperation of clerics, parents and leaders in putting shisha dealers out of business, also stating that those who defy his order will face possible criminal action.