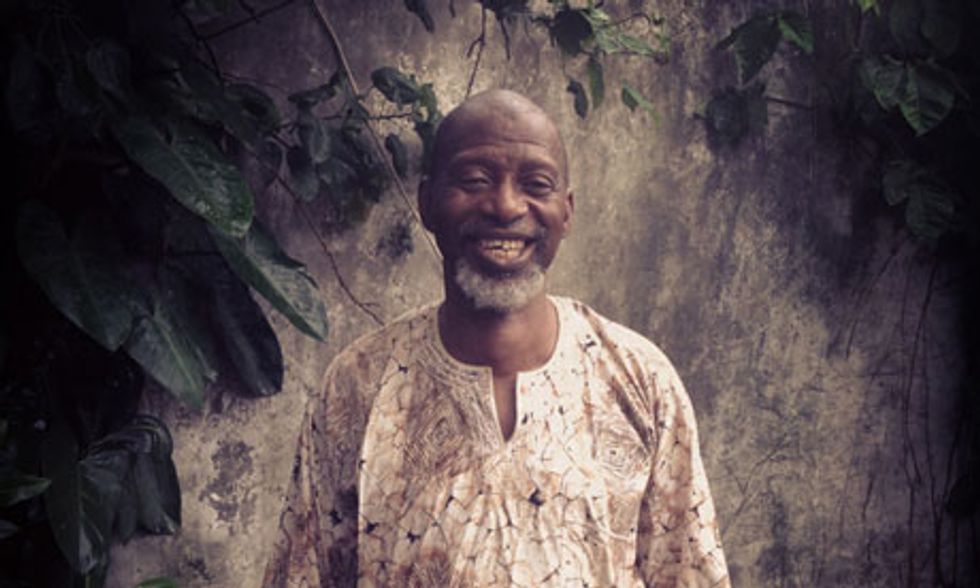 Afropop Worldwide's Wills Glasspiegel has put together Nollywood: Nigeria's Mirror — an extensive radio documentary on the multifaceted character and identity of the Nigerian film industry. The show offers insight into the "intricacies and eccentricities of Nollywood's past and future" with help from scholars Jonathan Haynes and Onookome Okome, as well as Chris Kirkley of Sahel Sounds. Wills kindly offered us a list of the most Okayafrica-relevant chapters of his show:

4 - interview with Andrea Calderwood (producer of Last King of Scotland)

8 - on iROKO TV and iROKING

Watch a short video preview of Nollywood: Nigeria's Mirror above and stream the entire radio documentary below. The program was co-produced by Drew Alt and is co-hosted by African radio personality Georges Collinet.