Odunsi The Engine's Debut Album 'rare.' Is Finally Here—and It's Everything 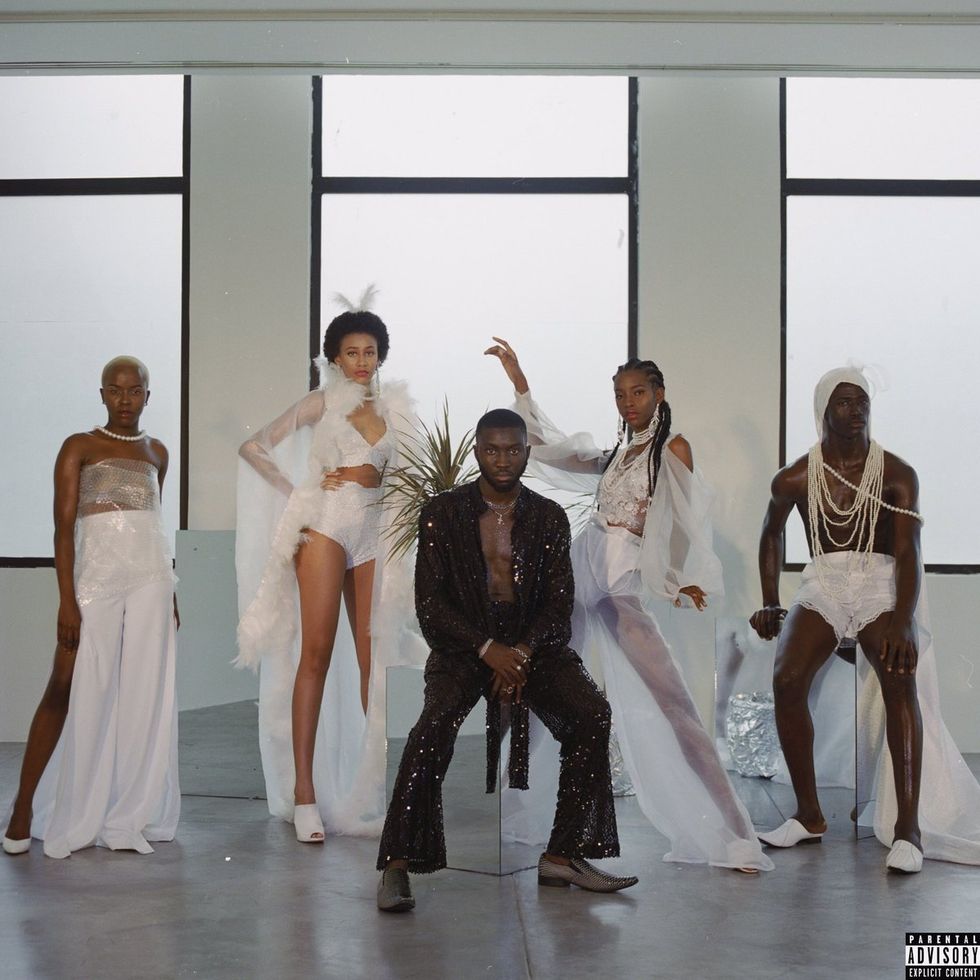 rare. is a stunning debut from the Nigerian vanguard. It features Davido, Runtown, Santi, Tay Iwar and more.

Odunsi The Engine is the young producer and singer from Lagos who is at the forefront of the burgeoning 'Alté' scene. He represents the new generation of artists in Africa who are shaping their own sounds by drawing inspiration from different cultures, genres and styles.

Finally, after all the teasing, Odunsi has dropped his high-anticipated debut album titled rare. The album is 13 tracks long and includes the infamous "Alté Cruise" as a bonus track.

With its superb blend of afrobeat, funk, 80's R&B and synth-pop influences, Odunsi makes music you simply can't hate. If anything, this album confirms that Odunsi is an old soul trapped in a millennial's body. He cites artists such as Ralph Tresvant, Sade, Asa, Prince Okotie and Prince as major influences on his journey.

From mainstream stars like Davido and Runtown to new wave sensations like Tay Iwar and Santi, rare. boasts an array of heavyweight features.

Odunsi takes control of his creative vision, aesthetics and musical direction, and in doing so, expands what it means to be an African artist right now.

This is definitely a project you do not want to miss out on.

Slide through your weekend with the groovy and intoxicating sounds of Odunsi The Engine's debut album rare.