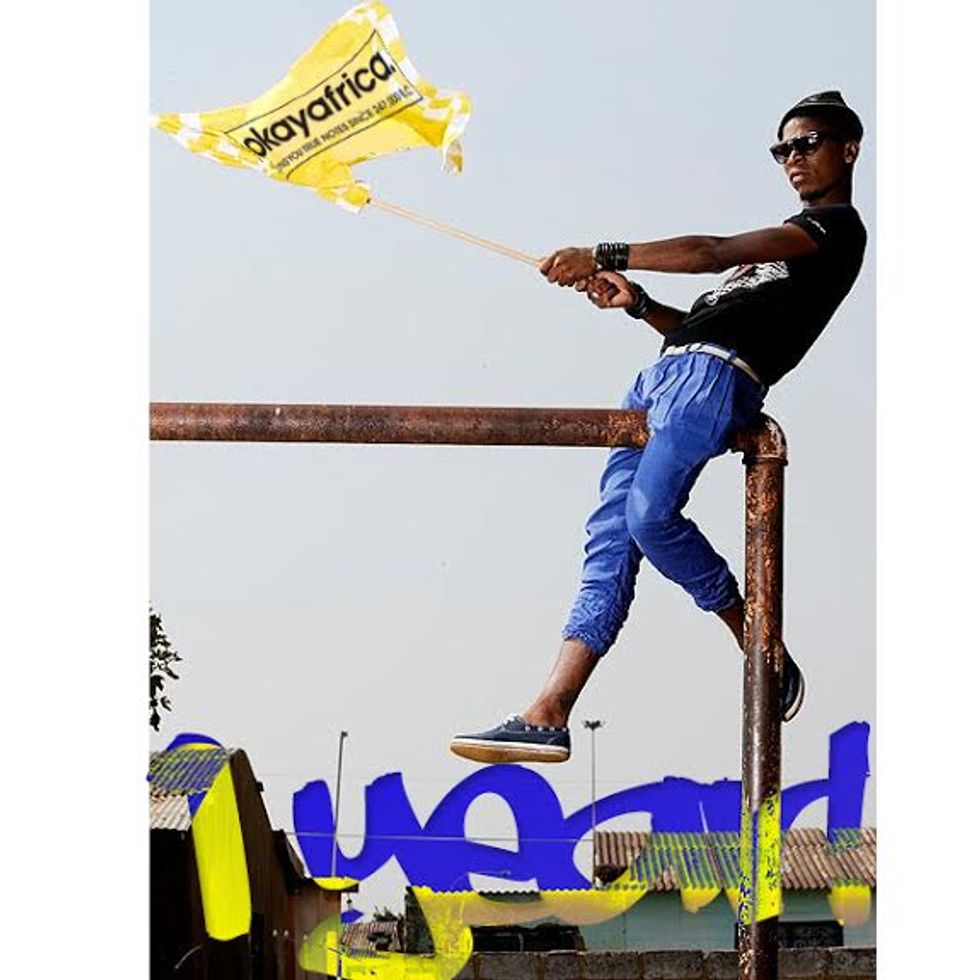 #OKAYAFRICADC celebrates its 1 year anniversary on December 18th at Tropicalia with DJs Underdog and Jahsonic.

It's been a full year of #OKAYAFRICADC and the vibes have been the truth! From all parts of the diaspora, the monthly series has been DC's most consistent African party, delivering Kwaito, Hiplife, Kuduro, South African House, Zouk, Soukous, Coupe Decale and, of course, Azonto, to a hungry city. Since its inception, there’s been a deep demand to keep it going– and so, in the name of promoting the latest music and culture coming from the diaspora, #OKAYAFRICADC continues its wave of mind-wide, foot friendly parties in the nation’s capital. On Wednesday, December 18th, DJs Underdog and Jahsonic will grace the decks at Tropicalia– no pretentiousness, no commercial radio nonsense, and no drama. Bring a towel and dancing shoes and join the event on facebook!