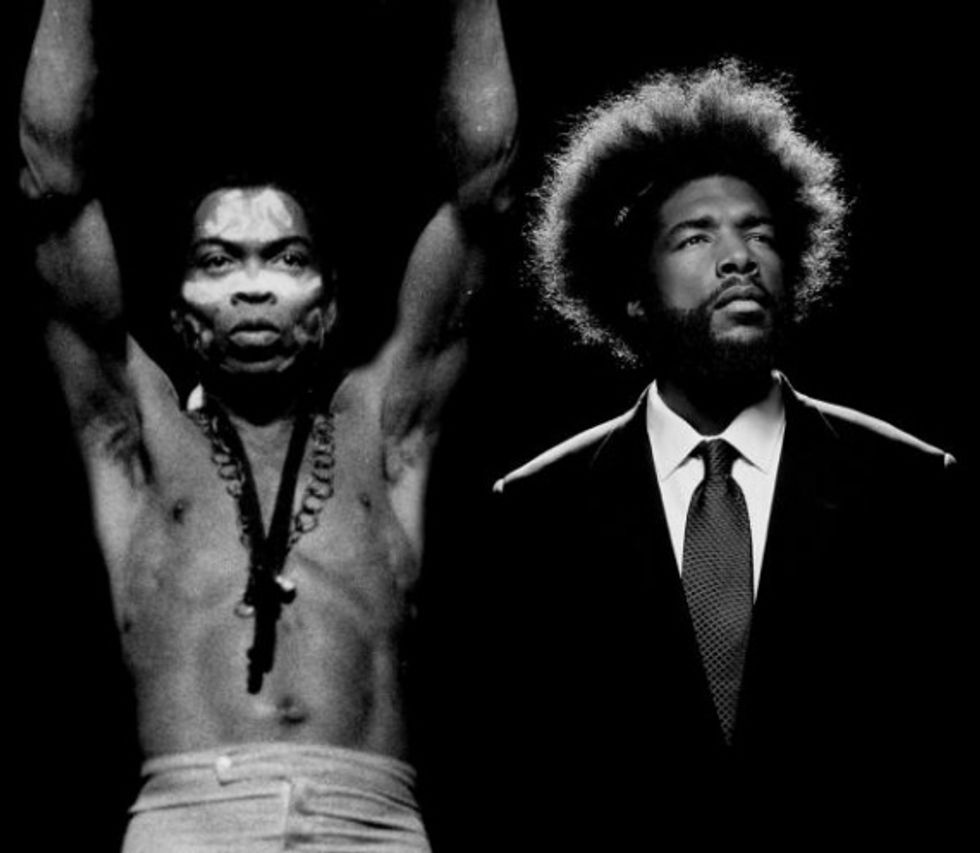 If you missed the initial Broadway run of the Tony award winning musical, Fela!, it looks like you may get a second chance next month!

According to a tweet from ?uestlove, the musical, which chronicles a crucial period in the life of Fela Kuti, will be returning to Broadway in July!

BREAKING NEWS! (best ever!) come july NYC you get ONE MORE CHANCE to see the return of @felamusical!!!!!! #itsback on #broadway#dontsleep

No word yet on how much of the original cast will be returning for this run, but we can guarantee you that Fela! is an experience not to be missed.

After seeing the play off-Broadway in 2008, ?uestlove wrote a impassioned email to friends and family raving about the play and it's historical significance.  Read it here!