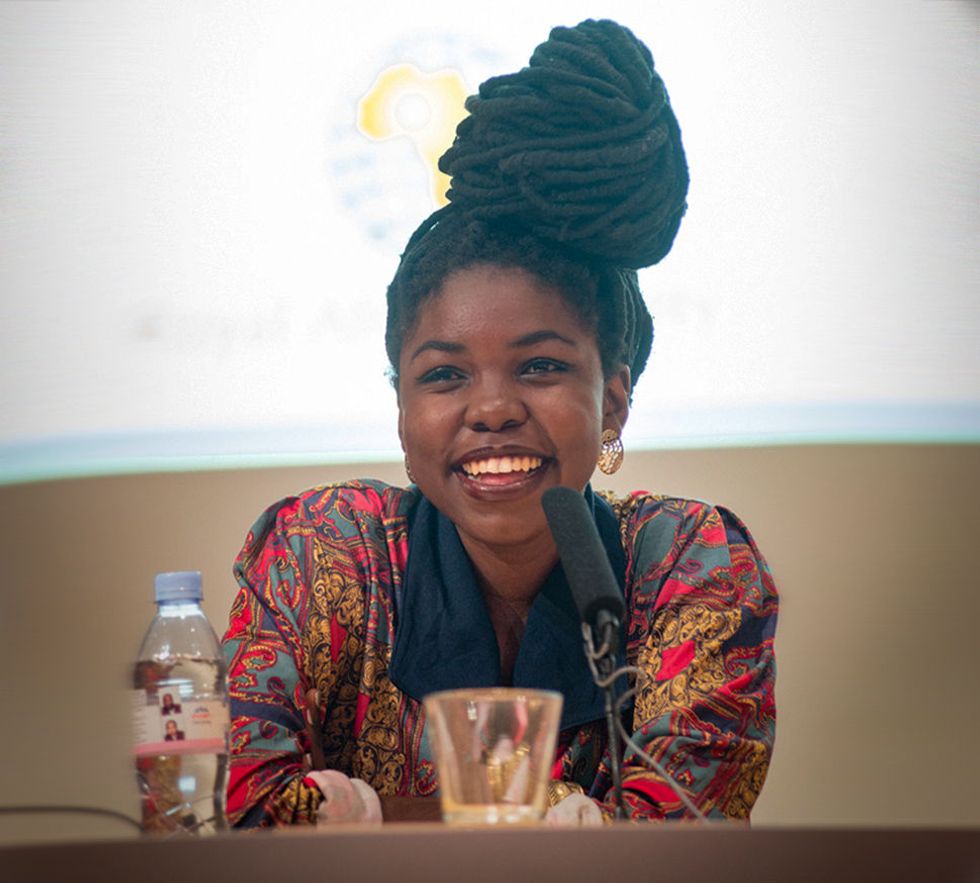 Okwiri Oduor made an impression on the Commonwealth Book Prize committee in 2012 with the novella, Dream Chasers. So many journals rejected the Kenyan-born writer's short story, My Father’s Head, that the she gave up on it temporarily until it finally made a mark by winning the Caine Prize in 2014.

The story follows a woman who is dealing with the death of her father, which critics lauded as an “uplifting story about mourning.”

Since her 2014 win, Oduor has focused more on releasing short stories, completing her MFA and working on her debut novel in the U.S. What many may not know is that the writer wanted to be a nun when she was little; then a journalist and later settled on writing full-time. She is currently working on her first novel.

Nairobi’s literary community has known about Oduor long before the international fame, most notably One Day I will Write About This Place author, Binyavanga Wainaina and the Kwani Trust.

Since then, the media-shy Kenyan has kept a low profile while pursuing an MFA and writing her first novel. She is proof that there is young, literary talent in East Africa.