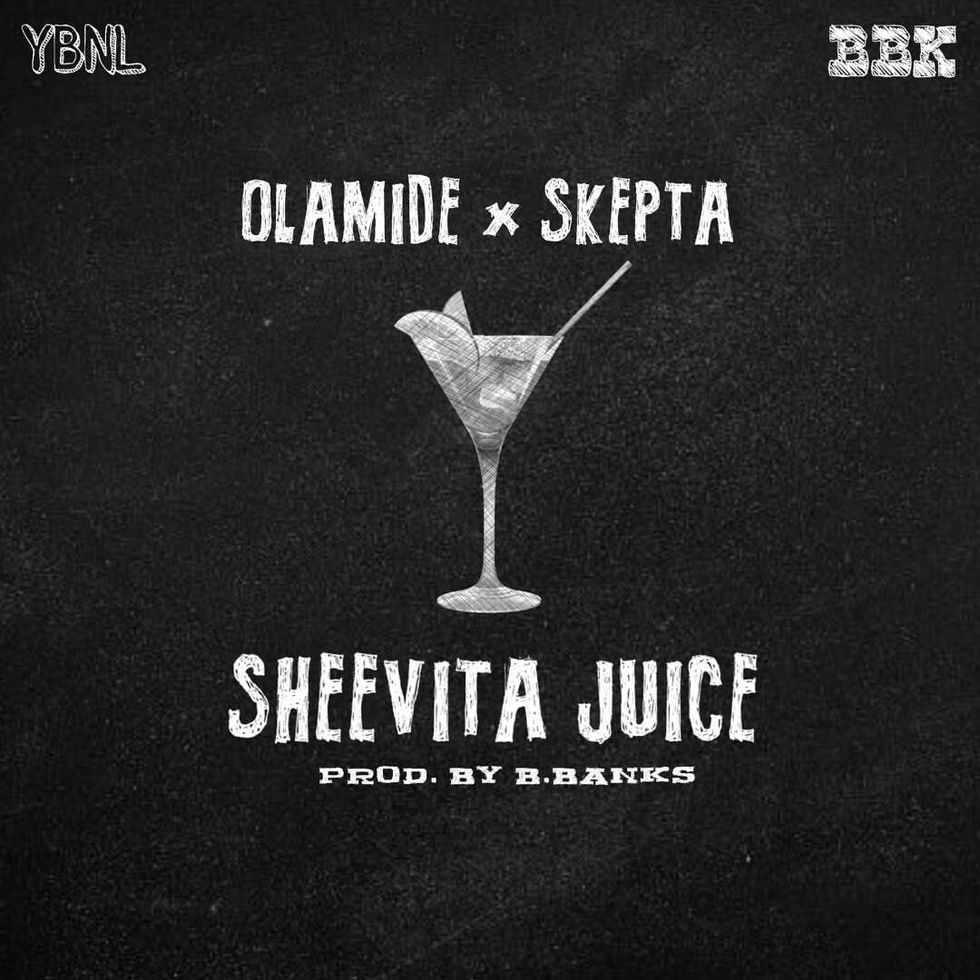 The Nigerian hitmaker links up with UK grime star Skepta for another street anthem.

Olamide's really been on a roll lately with the drop of his street anthem "Wo!!," which lit up the airwaves and sparked a dance craze last year, and his more recent single "Science Student," which we called the first banger of 2018.

Listen to Olamide and Skepta link up for the first in "Sheevita Juice" below.