The Rwandan Government Has Banned Cartoons That 'Humiliate' Government Officials 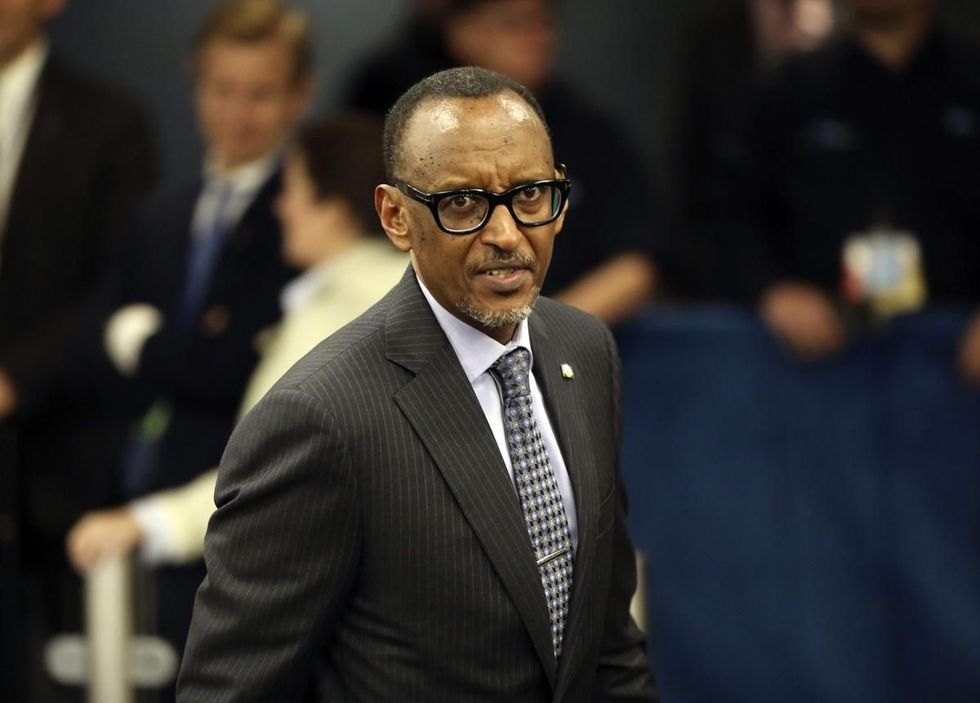 The sharing of such cartoons is now considered a criminal offense, punishable by jail time.

The government, led by president Paul Kagame, has revised a penal code making the sharing of cartoons that "humiliate" government officials a criminal offense, punishable by up to two years in prison, or a fine of up to one million Rwandan francs ($1,152), reports Quartz Africa. Any "inflammatory" content aimed at the president, however, could lead to a fine of 7 million Rwandan francs and between five to seven years of jail time.

"Any person who, verbally, by gestures or threats, in writings or cartoons, humiliates a member of parliament when exercising his/her mandate, a member of the Cabinet, security officers or any other person in charge of a public service in the performance or in connection with the performance of his/her duties, commits an offence," the law says.

It is not yet known if people who share cartoons on social media will be affected by the new law, reports ABC News.

According toIOL News South Africa, the Rwanda Journalist Association has strongly contested the ban, calling it a blow to media profession as well as an infringement on the freedom of the press "In the trade of journalism, cartoons are by nature humorous. Leaders may perceive them negatively or as humiliating even when they're not," said the association's executive secretary Gonza Muganwa.

International observers have also called the move an attack on journalists' and citizens' freedom of expression.

.@PaulKagame's Rwanda is fast descending into a totalitarian regime. This is going to challenge the notion that you… https://t.co/uUWOe3htxu
— ChrisNyamandi (@ChrisNyamandi) 1538368017.0

This is sad - leaders who are too prickly to take a joke. Cartoons that 'humiliate' officials in Rwanda now a crime… https://t.co/a8QENjtQrJ
— Stephen King (@Stephen King) 1538481311.0