We've Fallen For This Viral Celebration of Multiethnic Relationships 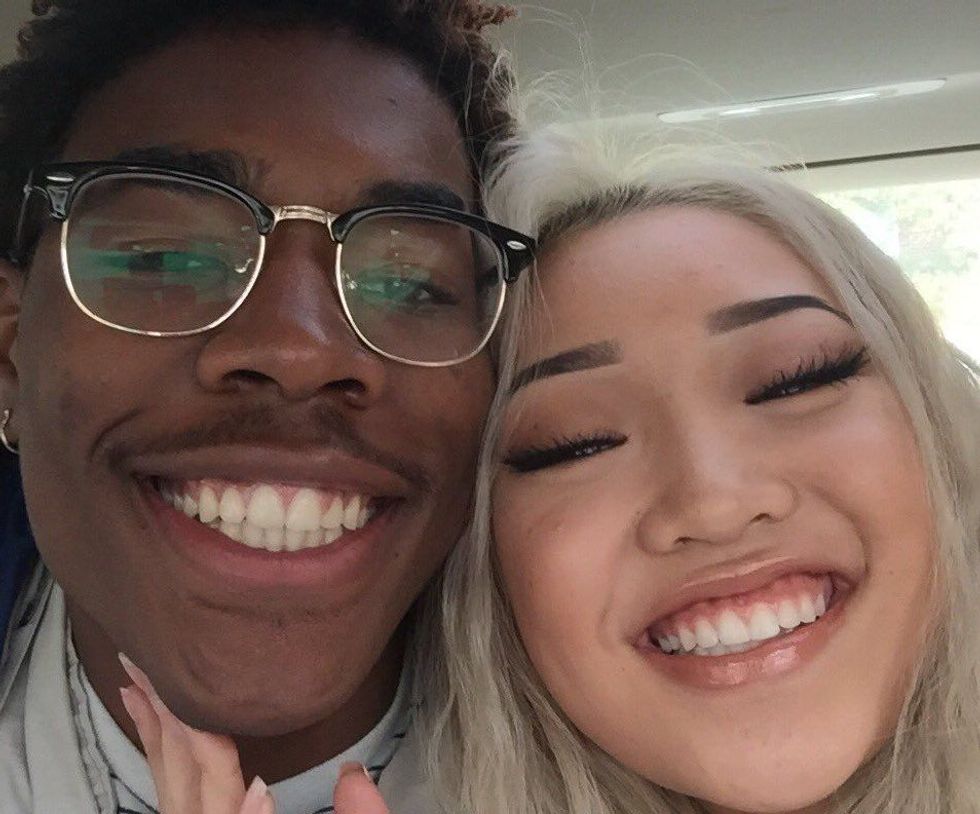 Couples of color from various racial and ethnic backgrounds have taken to social media to participate in the #PocInlove movement.

In a country where people of color are continuously excluded from mainstream representation, movements that celebrate diversity are increasingly vital.

Today, people are celebrating the beauty in diversity by posting pictures of themselves and their partners using the hashtag #PoCInLove.

Couples of color from various racial and ethnic backgrounds have taken to social media to participate in the movement and share their colorful stories of love.

I mean, how could you possibly hate on this?

~Ethiopian and Palestinian~I saw this and had to show yalls how happy my man makes me, my other half ?#PocInLovepic.twitter.com/kdkBQsauSQ

For the movement's creator, who began sharing stories under her account Beauty In Color, the hashtag is all about expanding representation beyond just heterosexual, white love.“People don’t realize when you’re not included in mainstream representation, you create your own representation. Hence how I started my page," she told Buzzfeed.

“There’s not many stories out there about couples who are Arab and black or Filipino and Mexican or just black and black or Asian couples,” she said. “There’s really nothing about poly and LGBTQ+ couples that are people of color either.”

I can't understand why anyone wouldn't want to see more of this.