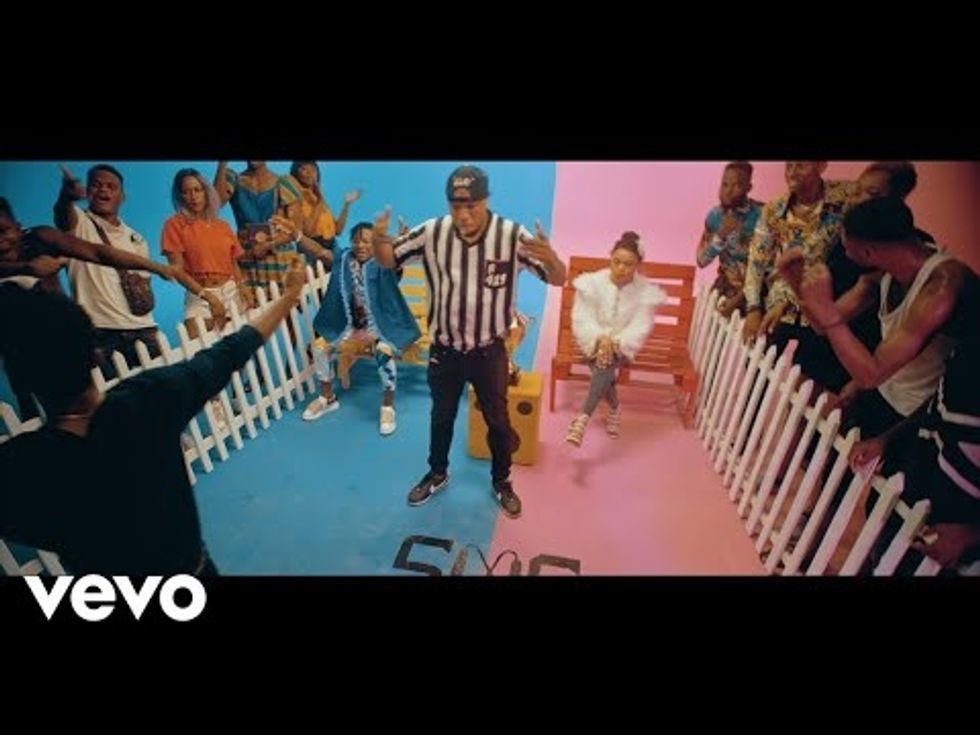 Because it's catchy as hell and homophobia is irrational poisonous nonsense.

Taking social media infamy and channelling it into mainstream pop-stardom was basically the theme of 2017. The latest crossover attempt comes in a new video from the controversial Nigerian personality Bobrisky.

Bobrisky made waves last month after rumors spread that the social media influencer also known as Idris Okuneye had been arrested after coming out as gay. The real story was more complicated than the rumors would suggest and the drama had the attention of people both inside and out of Nigeria.

Every time OkayAfrica publishes anything that even touches on queerness we get dozens of comments calling us "the homosexual agenda" and other such nonsense. And so we will inevitably get dragged by the homophobes for posting this video from Ghanaian-based Afrobeats artist Mr Shaa featuring the Nigerian online provocateur Bobrisky. But you know what, it's catchy as hell and, judging by this weekend's social media comments, even the haters are getting into it.

Here's what people are saying online—both the haters and the fans—about this new Bobrisky video.