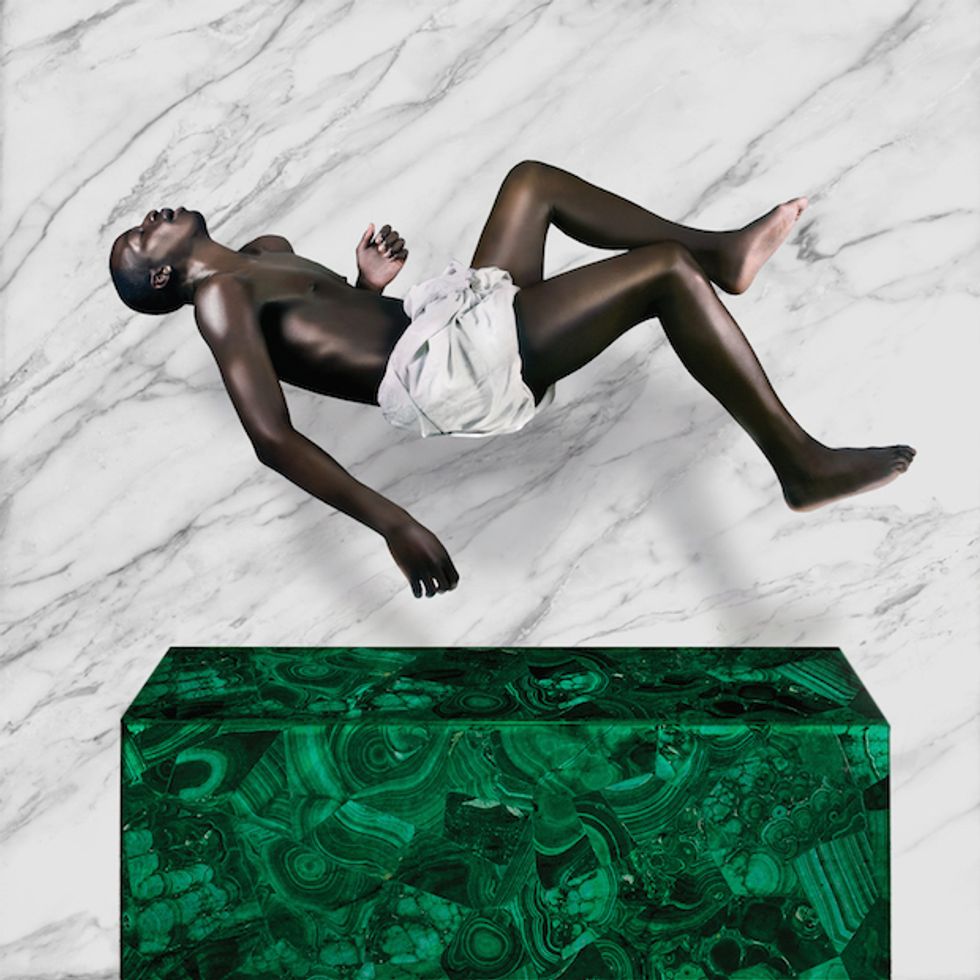 Petite Noir is sharing his latest music video for "Best," the second single off his upcoming La Vie Est Belle / Life Is Beautiful full-length on Domino Records. The striking Travys Owen-directed visuals explore the Congolese-Angolan artist's concept of 'noirwave,' examining the perception of Africa as a "dark continent," exploring its split identity as a both beautiful and unforgiving place, and showcasing a new, forward-thinking African aesthetic influenced by the likes of Fela Kuti, Tabu Ley Rochereau and Yasiin Bey. "It's just the story their music tells and the sense of freedom," adds Petite Noir, "It's about seeing the positive in dark times."

"We wanted to make 4 distinct ‘tribes’ of people," explains director Travys Owen. "This allowed us to create the visual journey that Yannick is on, running through all of these different landscapes, and allowed us to create these rich scenes which were very different from each other. The four main elements in the video are Fire, Malachite (earth/rock), Water and Gold. The video is about Yannick’s journey through all of these landscapes meeting all of these different tribes."

La Vie Est Belle / Life Is Beautiful, a follow-up to last year’s The King Of Anxiety EP, is available now for pre-order and will be out September 11. Watch Petite Noir's video for "Best," featuring art direction from Rochelle Nembhard, below and see his upcoming US and European tour dates listed underneath.