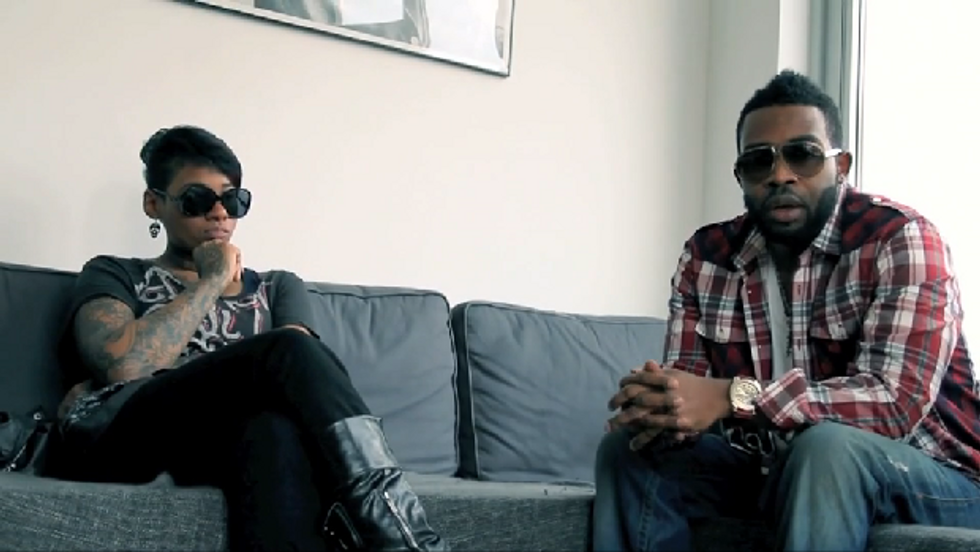 Okayplayers-for-life Pharoahe Monch and Jean Grae touched down in South Africa earlier this year where they were both performing at the Cape Town International Jazz Festival. Red Bull's cameras caught up with the pair for an interview about their desire to visit the continent (though, as she notes herself, Jean was born in SA). They also catch snippets of both emcee's live performances and a behind-the-scenes look at Pharoahe Monch's "Haile Selassie Karate" music video shoot in Mitchell's Plain. For more see our full Cape Town International Jazz Festival recap.