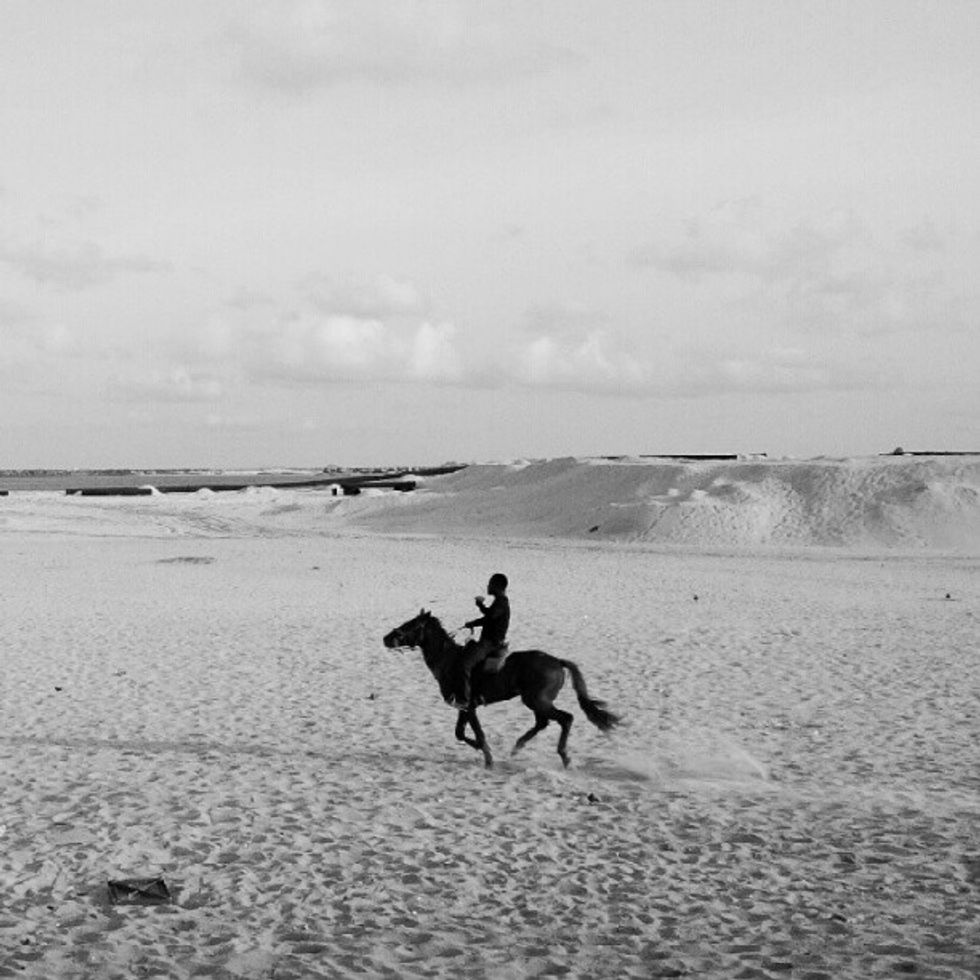 Photographer Brad Ogbonna shares with Okayafrica photos from his recent trip to Nigeria, one year after his father's death and the publication of memoir Jisike.

Incredibly talented photographer and friend of Okayafrica Brad Ogbonna has recently returned from a trip to his father's country of Nigeria and has graciously shared with us some of his work from the trip, along with a few words describing the experience. This is Ogbonna's second trip to the country as an adult, the first being one year ago to attend his father's funeral - the resultant work from that trip being the beautiful memoir project Jisike, which we covered here. Of this trip, Ogbonna explained to us,

In my village, it's custom to return one year after the death of a father to conclude the mourning period. I stayed in Nigeria for 15 days, and during that time I spent a week in Lagos, 4 days in Nkwerre, 2 days in Port Harcourt, a half day in Abonnema, and almost a full day traveling on a wretched charter bus from Port Harcourt to Lagos (the bus broke down 3 times on the way).

Ogbonna's original Jisike photo memoir is an intimate look at the beauty and dysfunction of his father's homeland, allowing readers to experience reflections on his father's legacy through his own eyes and words. One year later, these photographs display a familiar sentimentality, but with the added perspective of time passed. For more of Brad's work, head to his website or personal Tumblr, and you can purchase Jisike here.