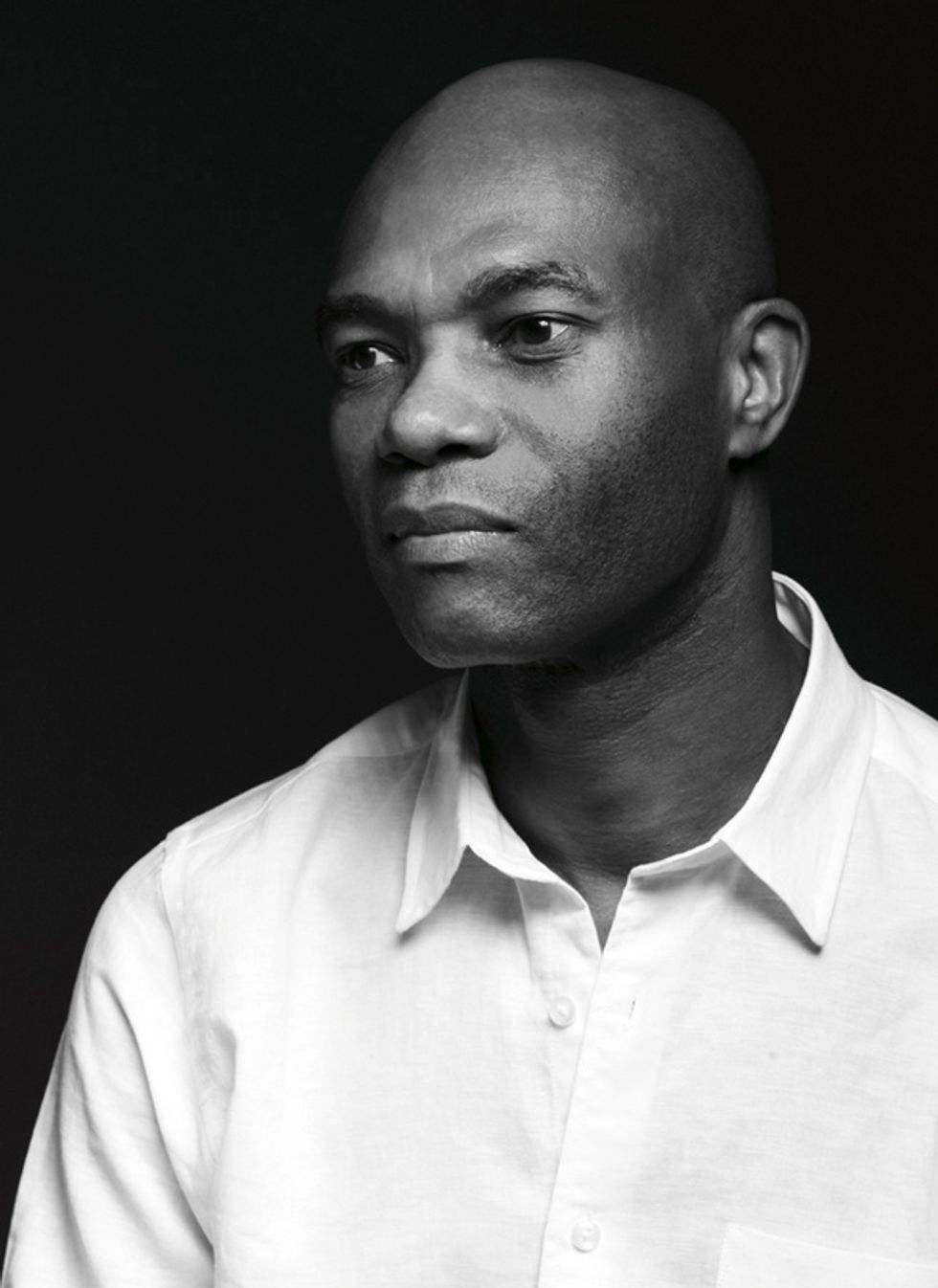 The designer, known for fusing bespoke tailoring and streetwear, lost his 3-year battle to cancer.

Joe Casely-Hayford, the innovating fashion designer best known for making way for streetwear through bespoke tailoring, passed away after losing his 3-year battle to cancer on January 3.

Among the top British designers of his generation, Casely-Hayford, who has prominent Ghanaian roots as the grandson of Pan-African thinker Joseph Ephraim Casely Hayford, launched his eponymous fashion house in 1984 with his wife, Maria, where they soon reached fashion stardom in the industry and among the youth.

Casely-Hayford was a graduate of St Martin's School of Art and the Tailor and Cutter Academy, along with having Savile Row training under his belt, The Guardian adds. He dressed the likes of prime ministers and rock stars, including Bono, who wore his garments as the first man to grace the cover of British Vogue in 1992. His influence was a mainstay through the 90s.

"He was the first London designer to bring the cultural mix and energy of the East End together with the amazing skills of a Savile Row tailor," fashion critic Sarah Mower tells The Guardian.

The designer became the creative director of legacy men's tailor and menswear retailer Gieves and Hawkes in 2005, where he was awarded an OBE in the same year. In 2009, he relaunched his business as Casely-Hayford with his 32-year-old son Charlie. The father-son duo worked to position the brand's former appeal to a newer generation, which led them to a collaboration with Topshop. They opened their first shop in London this past November.

Mark C. O'Flaherty, a friend of Casely-Hayford, says when announcing the news of his passing that he "was grounded in being classless and cosmopolitan—he fashioned an ongoing document of the London in which he grew up and worked. At the same time, he was one of the few black designers to rise to a position of global prominence."

Revisit a 2012 interview with Casely-Hayford and Charlie below.