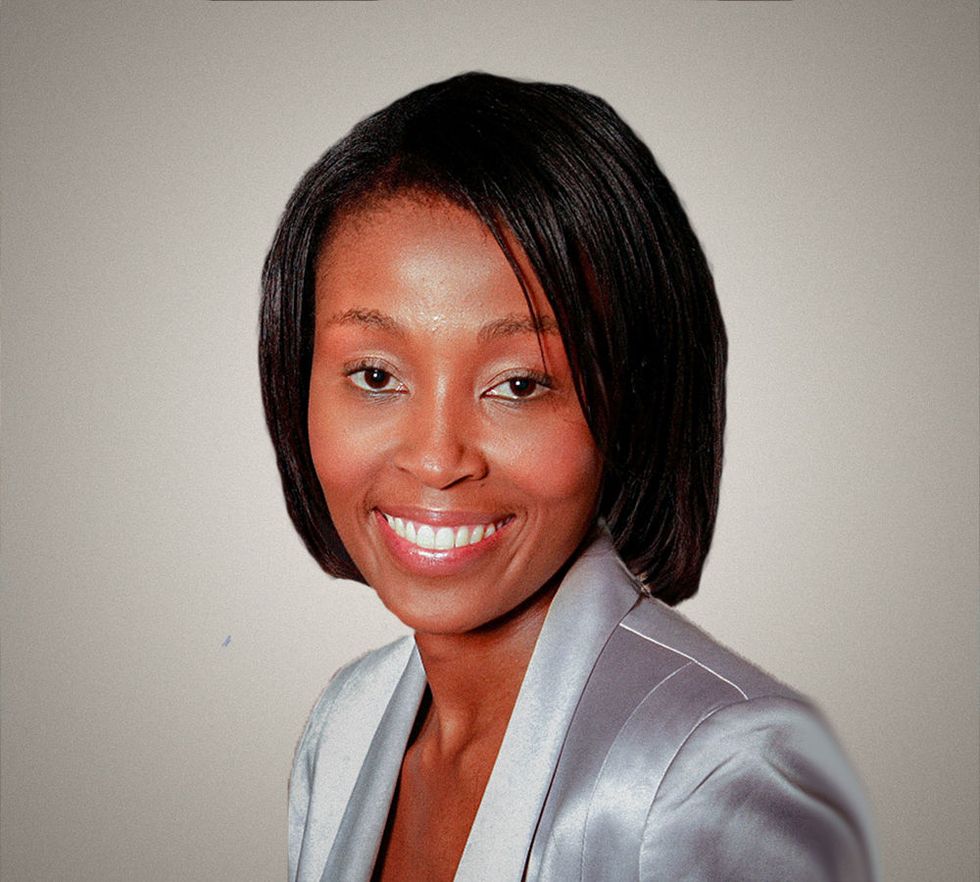 Rapelang Rabana is a computer scientist, entrepreneur and speaker from South Africa who knew from a young age that she would make an impact. As a 16-year-old, Rabana realized that she wanted to take a route that wasn’t so formulaic. The idea of going to school to get a job just to climb a corporate ladder did not resonate, which is why she jumped straight into entrepreneurship as a young woman.

Rapelang pursued a Computer Science degree at the University of Cape Town, and has since excelled in her field. She was the founding member of Yeigo Communications but is known for her work with her second company, Rekindle Learning which was founded in 2013. The education technology company caters to corporations and schools looking for learning solutions, in training and education.

Rapelang continues to be an example for women in business and has made great strides in her career. Some notable achievements include appearing on a Forbes Africa cover before the age of 30, and serving as an Ambassador for the UN World Summit Awards promoting ICT use.

The young South African is challenging herself as a business woman and a global leader, which is why she is on this list.