Rhodes University is Keeping its Colonial Name, For Now 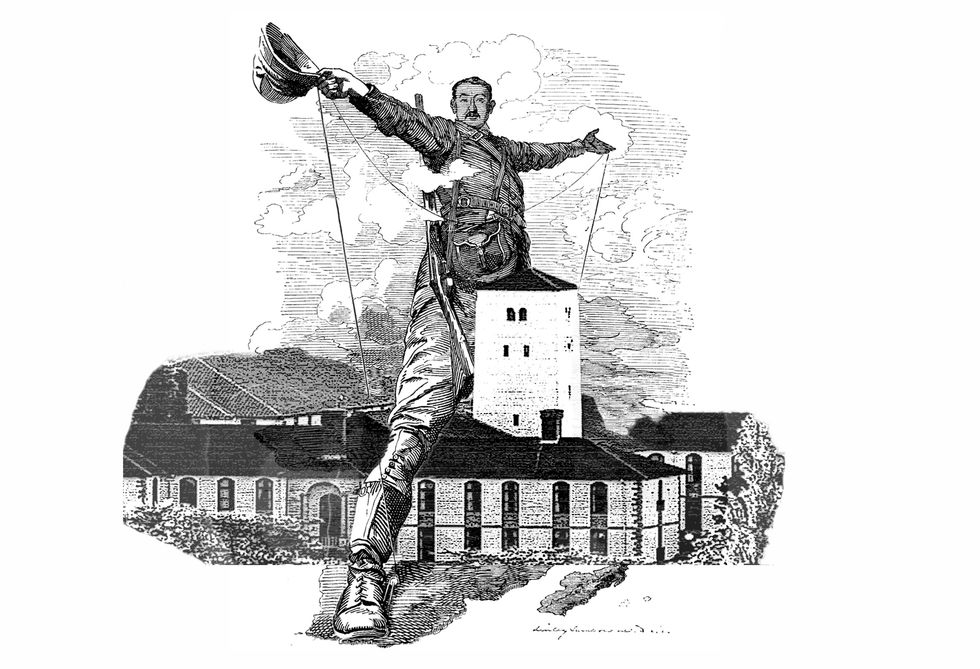 Out of 24 members of Rhodes University council, nine members voted for, while 15 voted against the name change.

A man who believed in the superiority of the Anglo-Saxon race, an ideological forefather of Apartheid and generally a widely loathed figure across southern Africa is the namesake for many institutions, including the Rhodes scholarship and Rhodes University. So, it's no surprise that students don't want to be associated with such a brutal colonial legacy.

Responding to students' demands from last year, the Rhodes University council held a motion to vote on whether the institution's name should change, City Press reports. After protests from the Rhodes Must Fall movement in 2015, Cecil John Rhodes' statue was taken down at the University of Cape Town.

Out of 24 members of the Rhodes University council, by way of a secret vote, nine members voted for the motion, while 15 voted against the name change.

This is once again proof of how strong the institution that is racism is in South African universities. The hashtag and documentary #RhodesSoWhite, in which students shared their experiences of racism in the university, went viral last year. One would think that the powers that be would take necessary steps to transform the university, and others like it. But clearly not.

We will keep saying #RhodesSoWhite until the #namechanges and until our black vc takes the decolonization of this campus seriously.
— Morena (@SiyaNyulu) 13 September 2017

The university's spokesperson, Veliswa Mhlope, was quoted by City Press saying, "The issue of the name change was taken very seriously by council. It set in motion processes that would facilitate its speedy resolution. Given the university's precarious financial position and the need for the university to prioritize transformation and be responsive to the challenges facing our society while maintaining its enviable academic credentials, the university cannot embark on a process of changing its name that will divert the limited resources it has."