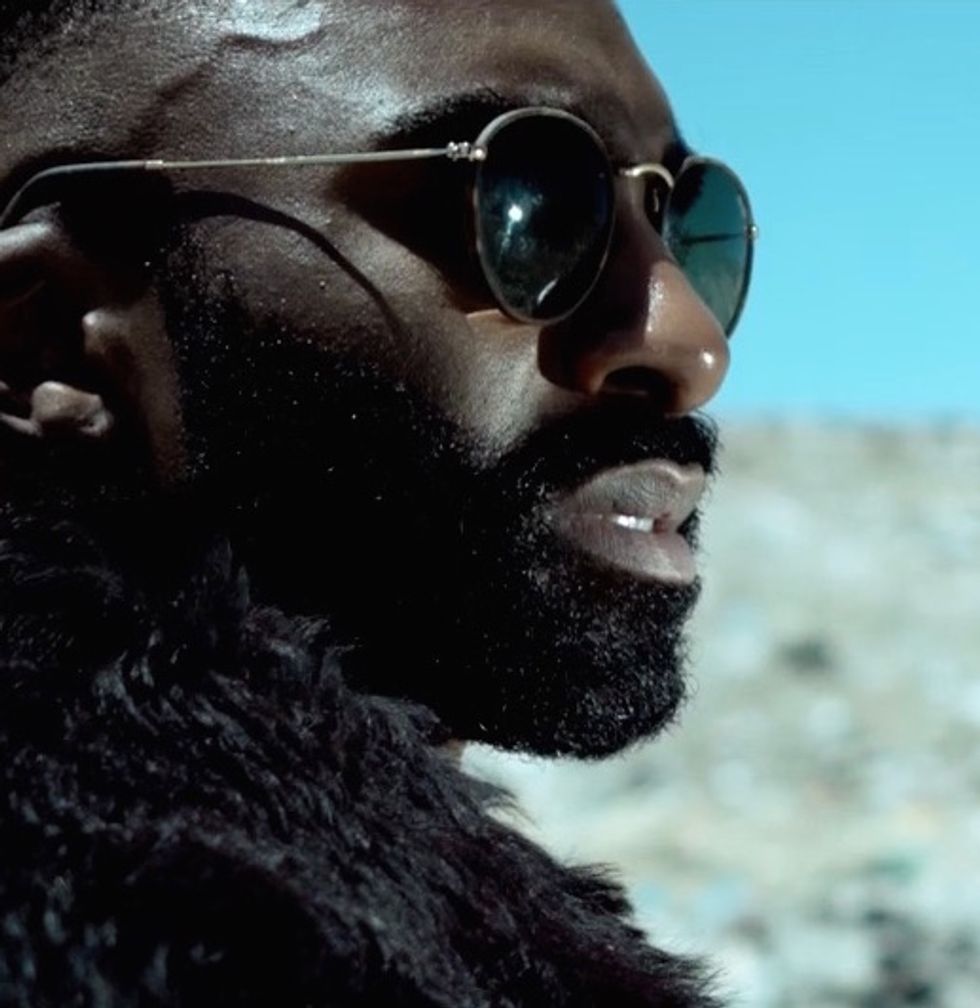 Riky Rick’s new short film is officially out and streaming on the web. Directed by Kyle Lewis, Exodus is the final installation from the South African rapper’s debut album, Family Values, which the visually stunning, conceptual music video project is based on.

As explained in a press release: “More than just a epic way to close the curtain of the Family Values run, Exodus celebrates the close relationship between art, music and film.”

After premiering last week at Johannesburg’s Bioscope movie theater, the short film made its web debut today on rikyrickworld.com. Watch it below.