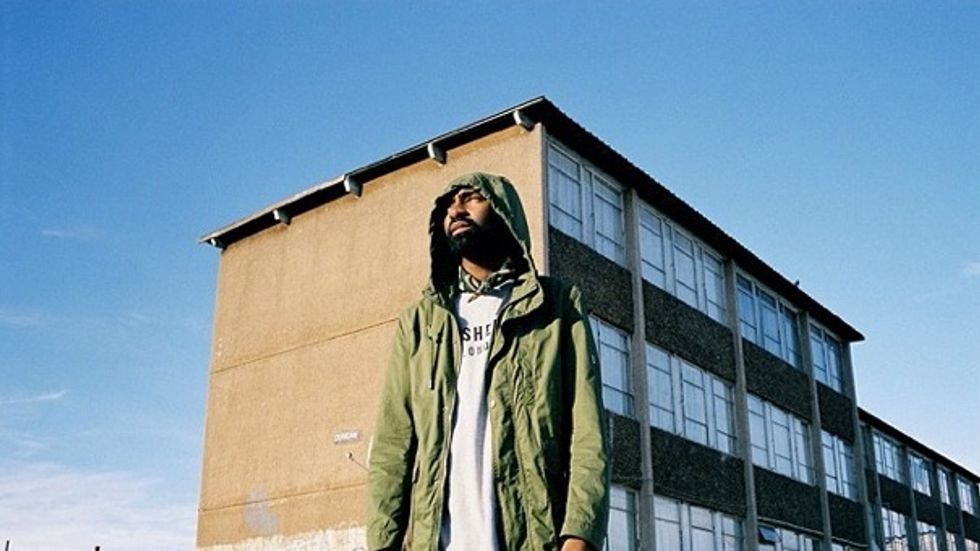 Riky Rick's massive "Nafukwa" was recently dealt a heavy blow when its Adriaan Louw-directed video was mysteriously lifted from youtube along with a message that its "content violated YouTube's Terms of Service." Explained the Motif Records / Boyznbucks rapper five days ago on instagram, "I am heart broken about this but I am a survivor in this game. I've been here for over 100 months and I'll still never stop making music. I will upload the video again as soon as I can. If they take it down after that then I will have to wash my hands and continue with a project that will not cause me and my people so much pain." The video has since been re-uploaded along with a bold preface: "PLEASE BE WARNED THAT THIS MUSIC VIDEO CONTAINS STRONG LANGUAGE AND AGGRESSIVE CONTENT." In a fitting celebration of the second "Nafukwa" coming, and also in preparation for Oppikoppi this weekend, Cape Town beatmaker Maramza dropped his own "Gquom" rework of the original heavy hitter. We were first introduced to the KZN sub-genre last month when Spoek Mathambo ran down some of his favorite Gqom cuts in a stand-out Future Sound of Mzansi mix. According to Spoek, Gqom is a “mysterious subgenre that is filled with its special quirks…lo quality MP3s…weirdly named songs…unlabeled MP3s and hard to find artists.” Listen to Maramza's latest Gqom remix and watch the re-uploaded "Nafukwa" video below.