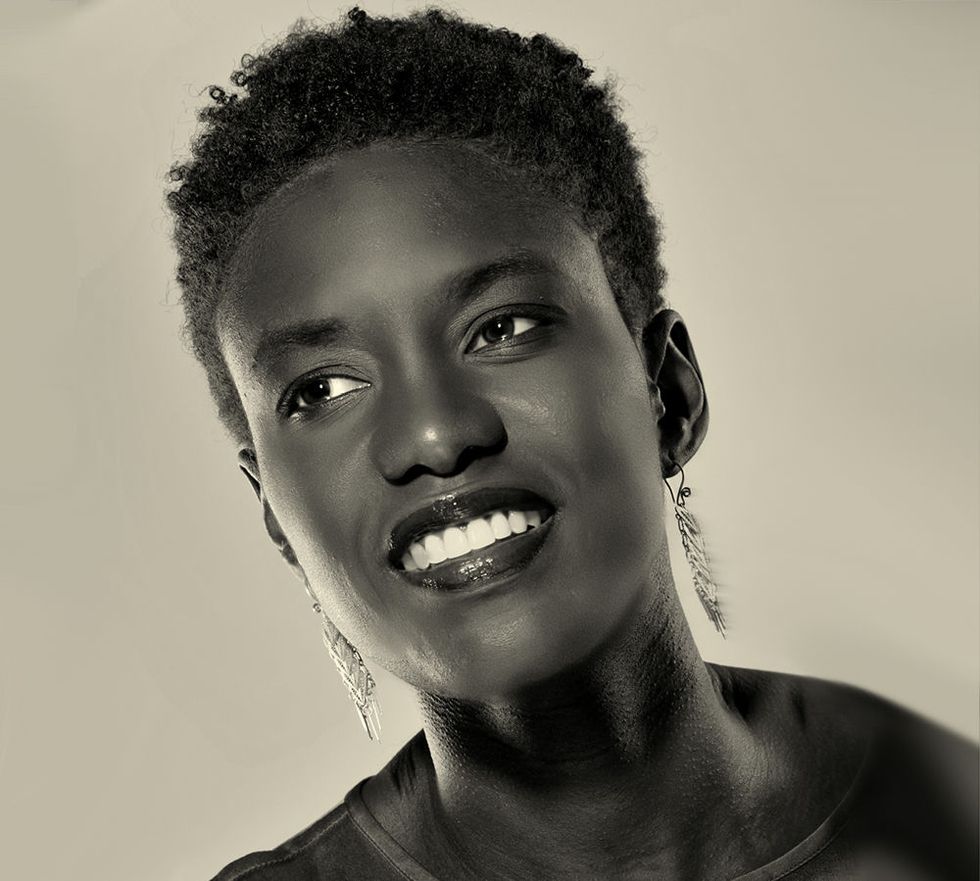 The Senegalese-Gambian powerhouse grew up in Paris' 19th arrondissement. An expert in international law, human rights and TV production, Diallo founded Les Indivisbles, which is an organization made up of activists who use comedy as a way of calling out ethno-racial predjudice against non-white French people.

She’s a TED talk alum whose topic, Don’t Try to Fit In: Make The World Embrace Who You Are, is exactly why we love her—she gives people confidence to be who they are, especially as immigrants in foreign lands.

Diallo has authored several books, including: How To Talk About Racism to Children, France: One and Multicultural and Afro!, her book on natural hair.

For having the courage to speak up against prejudice, and to use her platform to educate and empower, Diallo is a model, global citizen.