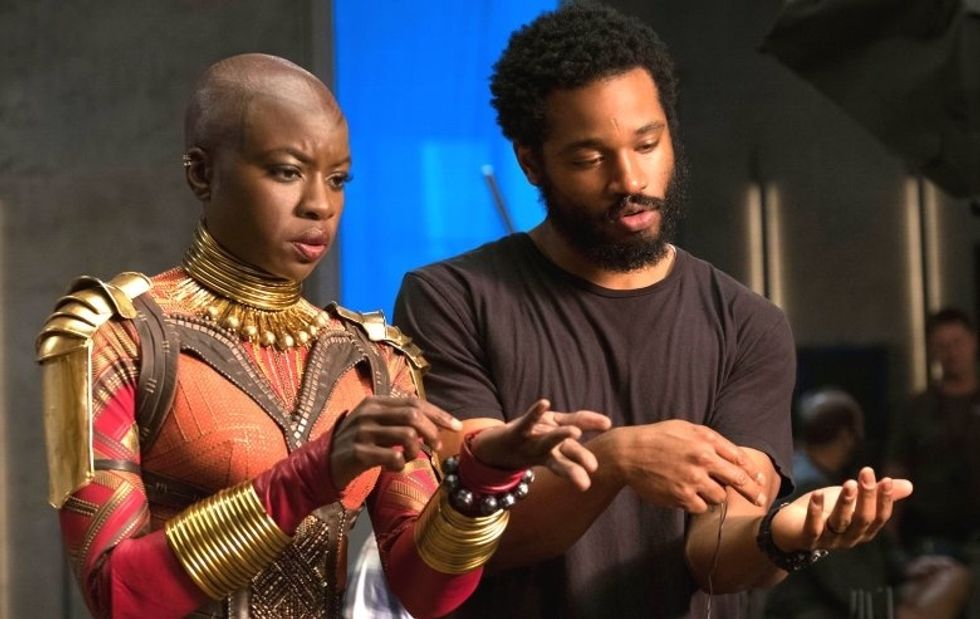 It's official—Ryan Coogler, the prolific writer and director behind the mega-hit Black Panther has signed a deal to write and direct the film's sequel.

Though it was understood that there would most likely be a sequel, given the Black Panther's immense box office success, details about the sequel remained scarce. It's now been confirmed that the filmmaker "quietly" closed a deal some time ago, and is expected to begin writing the movie next year with plans to begin production in late 2019 or 2020, according to the Hollywood Reporter.

READ: Ryan Coogler Talks the Making of 'Black Panther' With OkayAfrica at the Brooklyn Academy of Music

The Hollywood Reporter also adds that Coogler took a more considered and unconventional approach to closing his deal, stating:

Typically, a filmmaker is more than willing to quickly sign on for a follow-up and a studio is eager to snap up a key piece of talent in the lead-up to or right after a successful opening. But Coogler's camp shook off the peer pressure and took its time in making a deal, which occurred under the radar some time ago.

Black Panther was both a commercial and critical success, grossing $1.3 billion globally since its release in February. Disney Studios is currently carrying out a campaign for the film to be considered for 16 Oscars categories, despite superhero films often being overlooked by the Academy.

Many fans online have expressed excitement about the upcoming sequel. Check out some Twitter reactions below.

Dear Ryan Coogler please I want to feature in the Black Panther sequel I still believe in miracles. Twitter can you… https://t.co/U1Rpo2V0os
— Swallow (@Swallow) 1539332433.0