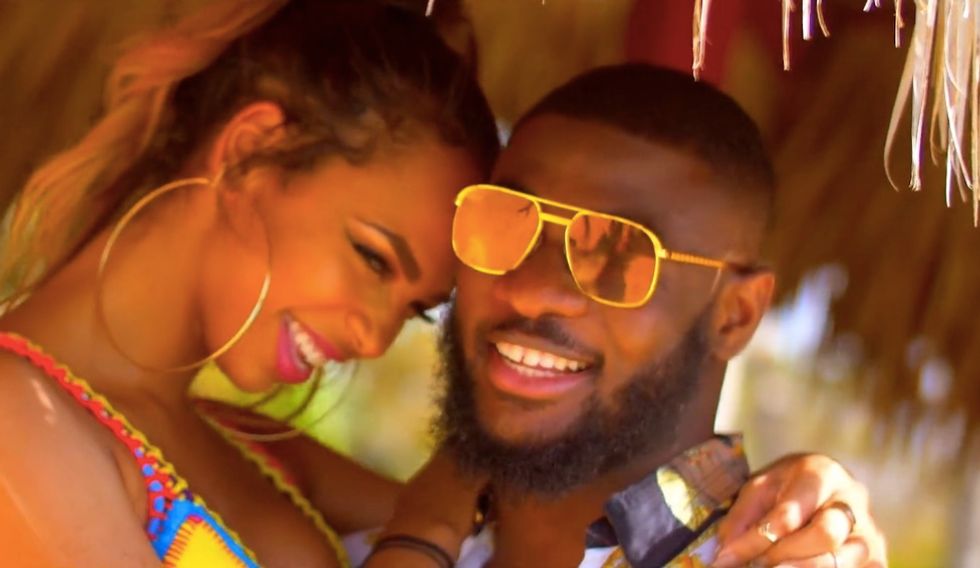 We premiere the new music video for "Wavey," shot in the Dominican Republic.

S Wavey is one of the buzzing names coming out of the burgeoning Afro Bashment scene.

The Brixton-based rapper recently dropped the addictive single "Wavey," which sees him link up with South London's rising afrobeats starMoleogoand Sneakbo, who's been his own jetski wave for a minute, for a song that could become the soundtrack to your summer.

The three artists head to the Dominican Republic appropriately beach-side music video for the new track.

"I wanted to go to Dominican Republic with my brothers because we caught such a Vibe creating this record," S Wavey tells OkayAfrica. "It was important to showcase black beauty and Afrobashment culture as it's bubbling in our intimate UK music scene."

S Wavey's making moves these days, as he recently signed to Universal's Virgin EMI Records and has been working some upcoming music with Tory Lanez.

Watch our premiere of the music video for "Wavey" below.