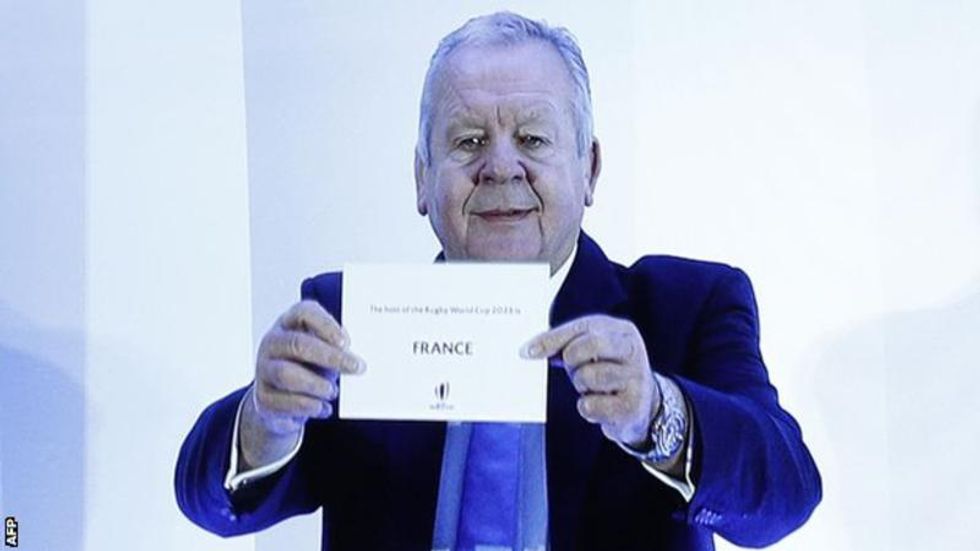 France got 24 votes, while South Africa got 15.

France will be hosting the 2023 Rugby World Cup. France was chosen over South Africa and Ireland. The latter had been eliminated in the first round of voting, leaving France and SA against each other.

France got 24 votes, while South Africa got 15, at a World Rugby Council meeting in London on Wednesday.

Both countries have hosted the tournament before–South Africa in 1995, and France in 2007. France also staged some matches in 1991 and 1999.

South Africa was expected to win the bid after an independent review last month recommended the country staged the tournament.