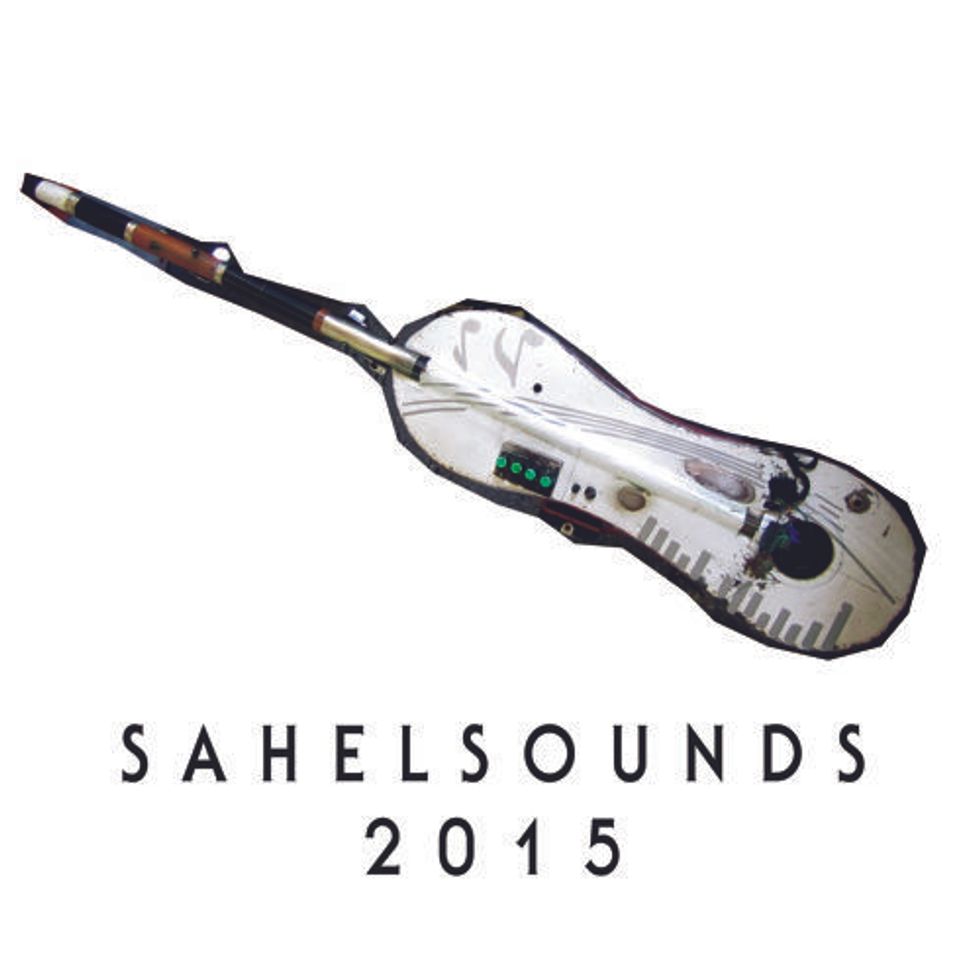 In a busy year that has included the making of the first ever Taureg language film, Sahel Sounds founder Christopher Kirkley now shares his offering for Boiler Room's weekly Upfront series. Described by Kirkley as "a little sampling of what is to come in 2015," the 32-minute-long mix slides through several sounds while always emanating warmth. Talking to Boiler Room, Kirkley says:

"This mix was a chance to check in, and dig into the vaults – a well needed exercise on my part, so thank you Boiler Room. It's a preview of things to come, through tracks that are in various phases of production. Most of these will be on records and cassettes in 2015. Inchallah."

Starting with the curling guitars and soothing vocals of Kader Tanoutanoute's "Alhadi (Niger)," rumbled by the quick drums of such West African songs as Nigerien guitarist Fatou Seidi Ghali's "Tende (Niger)," and ending on Malian band Amanar's dusky "Sin Orane (Mali)," the compilation is both an exciting snippet of Sahel Sounds' forthcoming musical output and a pleasant standalone musical offering. Listen to Sahel Sounds' mix for Boiler Room's Upfront series below, and keep posted for more from the blog/record label.