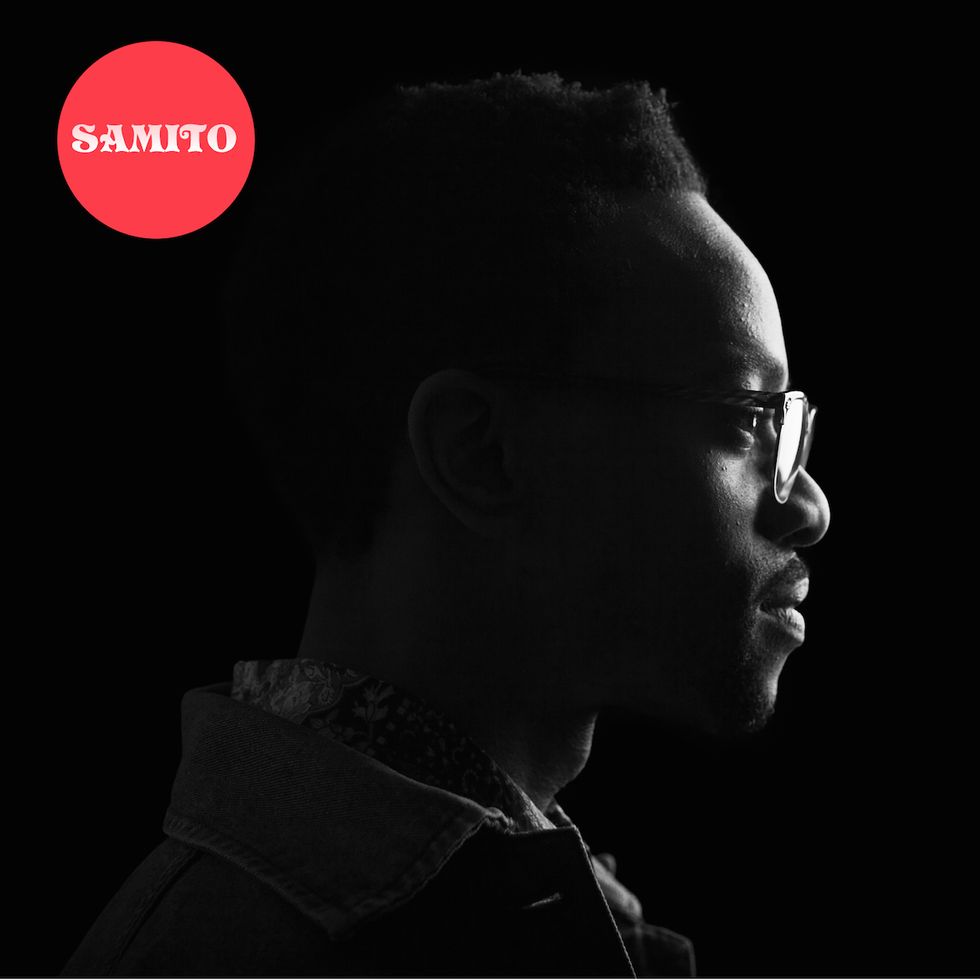 Montreal-based Mozambican artist and songwriter Samito shares a stream of his debut album.

The album serves as a breakthrough for the newly emerging artist. Prepared in less than a month, Samito reimagines the landscape of afro-inspired beats in a new age.

"Behind this album is a certain tolerance to risk, intuition. The whole record was written, arranged, recorded, mixed and mastered within a period of 20 days between March and April, 2016. We recorded 9 songs [in two days], two of which didn't make it to the record. Instead we added ‘Tiku la Hina”

“Tiku la Hina,” which debuted late last year as Samito’s first single was selected as one of our top songs of 2015.