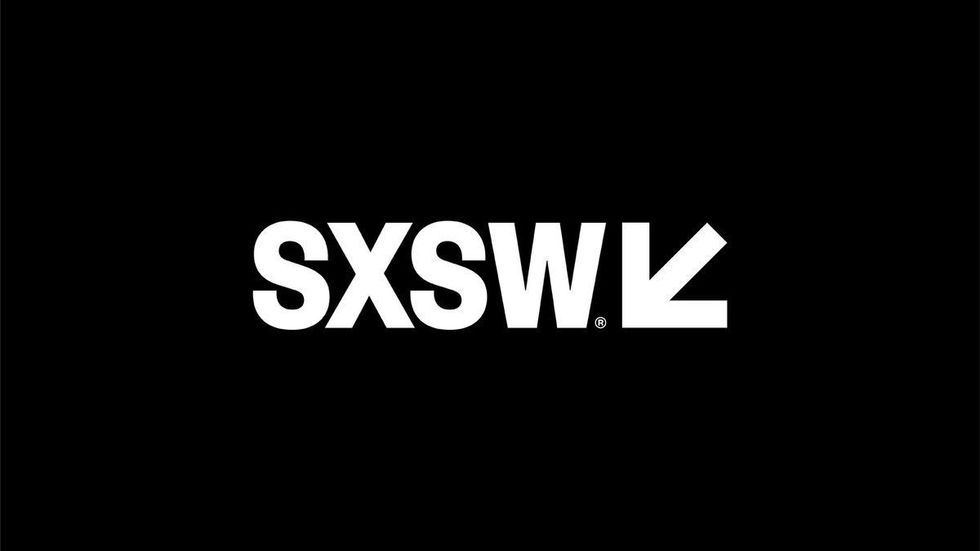 Every year, artists and musicians from around the world gather in Austin, Texas for South by Southwest (SXSW), one of the country's biggest arts, film and music festivals. This year, though, there might not be as many international acts in attendance as before.

While artists like Mr Eazi, Runtown and Maleek Berry are all scheduled to hit the SXSW stage for the "Sounds by African and the Caribbean" showcase, the festival is currently under fire for including an insensitive clause in their contracts for international performers. The policy states that artists could face deportation if they are found performing any unscheduled shows during the festival. "Accepting and performing at any non-sanctioned events may result in immediate deportation, revoked passport, and denied entry by US Customs Border Patrol at US points of entry," it says.

After looking through this contract sent to me by sxsw I have decided to cancel Told Slant's performance at the festival pic.twitter.com/rI2Xv0duJl

Felix Walworth, of the bands Told Slant, Eskimeaux, and Bellowsone is one of the international artists who received this contract. He made the contents public via his Twitter page and shared his thoughts on the policy.

"I'm not interested in aligning myself with an institution that interacts with immigration authorities as a means of controlling where art is shared and performed, and who makes money off of it, he remarked. "This festival uses an imperialist model and prioritizes centralizing and packaging culture over communities & people's safety."

Many are boycotting the festival in protest.

if ur playing/going/writing about #sxsw plz dm me. i need yr help with a petition against their threats against international artists.

SXSW's CEO, Roland Swenson, released a statement responding to the backlash, in which he claims that Walworth misinterpreted the message and took it of context . Below is an excerpt from his statement:

SXSW has been vocal in its opposition to President Trump’s Travel Ban and is working hard to build a coalition of attorneys to assist artists with issues at U.S. ports of entry during the event. We have artists from 62 countries from around the world performing and have always supported our international music community. We have never reported international showcasing artists to immigration authorities.

We were sorry to learn that one of our invited performers chose to cancel his performance at this year’s SXSW Music Festival due to a misunderstanding of our policies regarding international artists.

We understand that given the current political climate surrounding immigration, the language that was published seems strong. Violating U.S. immigration law has always carried potentially severe consequences, and we would be remiss not to warn our participating acts of the likely repercussions.

Language governing SXSW’s ability to protect a showcase has been in the artist Performance Agreement for many years. It is, and always was intended to be, a safeguard to provide SXSW with a means to respond to an act that does something truly egregious, such as disobeying our rules about pyrotechnics on stage, starting a brawl in a club, or causing serious safety issues.

UPDATE 3/7/17: Following an open letter from a group of musicians urging SXSW to remove the clause and issue an apology, the festival has now issued a statement, rescinding its deportation clause. "In this political climate, especially as it relates to immigration, we recognize the heightened importance of standing together against injustice,"

Here is an extract from the newly released statement:

SXSW has not, does not, and will not, disclose an artist’s immigration status, except when required by law.

SXSW does not have the power to deport anyone.

SXSW does not “collude with” any immigration agencies including ICE, CBP or USCIS to deport anyone.

Each year SXSW coordinates with hundreds of international acts coming to SXSW to try and mitigate issues at U.S. ports of entry. This year we are working to build a coalition of attorneys to assist any who face problems upon arrival in the States.

In the 31 years of SXSW’s existence, we have never reported any artist or participant to any immigration agency.

We would like to again apologize for the language in our agreements. We care deeply about the community we serve, and our event is a welcome and safe space for all people.