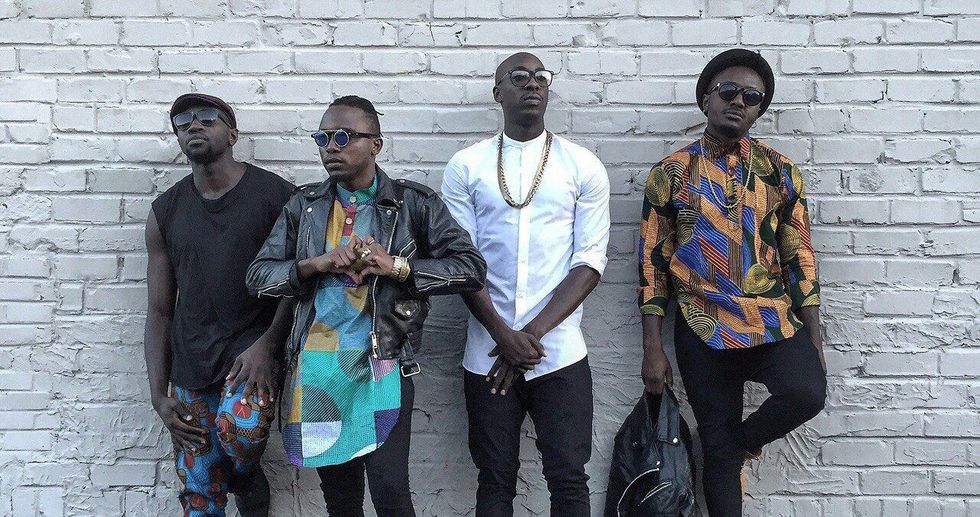 Sauti Sol are coming off the release of their long-awaited third album, Live and Die In Afrika, which featured huge singles like “Sura Yako,” “Nishike” and “Kuliko Jana,” and was one of our favorite releases of 2015.

The album climbed the Kenyan charts and received global attention—even President Obama was filmed dancing to “Sura Yako” in an unforgettable clip.

Grab your tickets and revisit Sauti Sol’s recent video for “Kuliko Jana,” in which they sing with their old Nairobi high school choir, below.