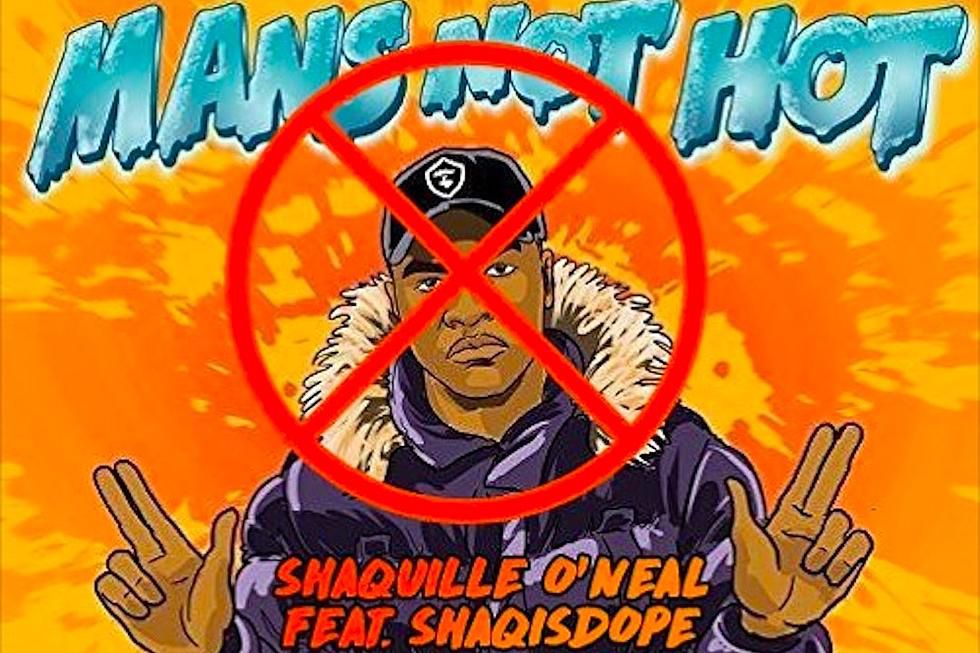 Today, in things you didn't know you would ever hear (or needed to), NBA legend Shaquille O'Neal has dropped a diss remix to British comedian Michael Dapaah aka Big Shaq aka Roadman Shaq aka MC Quakez's "Mans Not Hot."

The track's a response to Big Shaq's ultra viral freestyle on BBC Radio 1's "Fire in the Booth" segment, where the comedian first dropped his now timeless "the ting goes skrrraaa" lines. Since its release back in August, the clip's gone beyond viral—Michael Dapaah aka Big Shaq's even released an official version of the track.

Fast forward to last week, the NBA's Shaq went on The Tonight Show with Jimmy Fallon, in which The Roots played "Mans Not Hot" as his walk-on music.

😮Mans Not Hot' on @jimmyfallon performed by @questlove 'the Roots' for the legend @SHAQ what an honour! #MoreDoors#MansNotVideoIsComing ! pic.twitter.com/gbkL8gmGx7

Well, with all the attention on the track, it seems the OG Shaq's taken notice and, in his own tongue-in-cheek way, has fired off some bars at the comedian taking his name.

"There's only one Big Shaq," the NBA star rhymes.

Check out Shaq's diss and the original video below. skrrraaa pap bap bap.