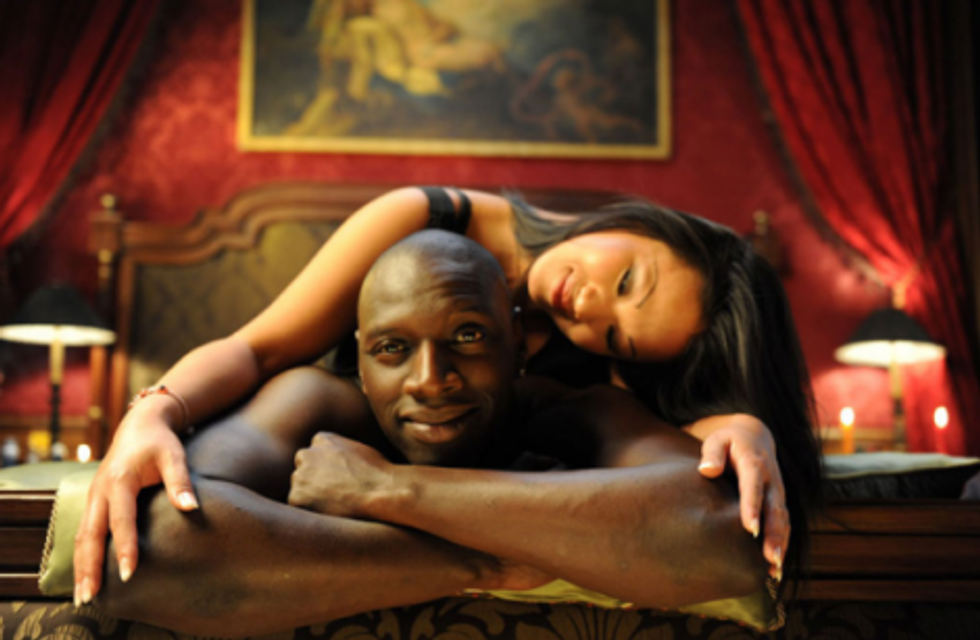 A couple of weeks ago, the African film festival season started in North America. With the exception of the PAFF, which has already taken place in LA (we kindly offer a review of events to make up for missing it), here goes a list of the events to come!

The Pan African Film Festival (PAFF) fired the starting gun on February 9th in the mecca of cinema, Los Angeles.  Until February 20th, the public was able to enjoy one of the best selections of films from Africa and its diaspora.  Now in its 20th edition, it is the largest Black Film and arts festival in the US, with a program of more than 150 films covering a broad range of formats and styles, from short films and documentaries to features, animation, and even children’s films.  More than thirty countries were represented this year, and while the majority of the attention was given to contemporary releases, the classics were not ignored.

Beyond the big screen, there was a space for professionals dedicated to the analysis of film production and African cinema criticism as well as workshops and other special events. As far as awards, French TV film/miniseries Toussaint L’Ouverture was unquestionably the festival’s shining star, ending up with the prize for Best Narrative Feature and for Best Actor for Jimmy Jean-Louis. Other winners in their own categories were Better Mus’ Come, the first feature film by Jamaican filmmaker Storm Saulter, the short films of Mary and Elza, as well as the Pan African Film Fest Lifetime achievement award for the African-American Loreta Devinie.

At the same time, on the other side of the ocean, French comedian Omar Sy was being celebrated for his big-screen début in Intouchables (trailer above), the second most successful film of the year after the unbeatable The Artist.  Alongside François Cluzet, Sy plays a young guy from a Parisian banlieu, who finds himself working for a rich quadriplegic. For his astonishing interpretation he has won Best Actor both in the Lumière Awards (French equivalent of the Golden Globes) and in the César Gala (French Oscars). This is a unique moment of history, being the first time that a black actor, in this case one of West African descent, has even been nominated for, let alone won, the César for Best Actor. The movie will be opening the series “Rendez-Vous With French Cinema” (March 1-11) in NYC, with its North American premiere at the Lincoln Center.  Additional screenings in the series will be held at Lincoln Center, IFC and BAM. Be aware that the animated film Zarafa will be shown on March 4th and 11th!

We now know that the 19th edition of the New York African Film Festival (AFF) will take place from April 11th to May 28th.  As soon as a detailed program is released, we will let you know, but go ahead and pencil into your calendar “Walter Read Theater, Lincoln Center, April 11-17,” the time and place for the greater part of the screenings, Q&A’s with directors and specialists and other yet-to-be announced events.  Keep in mind, though, there is more to AFF than the Lincoln Center:  for more than a month, they will be all over New York, expanding their breadth and reaching out to new audiences, in keeping with their long-running mission of achieving the greatest possible diffusion for the works they present.  The films will be announced soon, but the dates and locations are out, so take note:  April 19th in Columbia University’s Institute of African Studies; May 4-5 at the Maysles Cinema Institute; and, to cap it all off, four intense days of the very best in African experimental cinema at BAM, May 25-28.

The oldest African Film Festival in North America, the Canadian Vues d’Afrique, will run from the 27th of April to the 6th of May, broadening out from its traditional seat in Montréal to Québec City and the capital, Ottawa.  Only two years remain until its thirtieth anniversary, and it continues more vital than ever.  What is its secret?  Undoubtedly, its multidisciplinary approach, its emphasis on the links between cinema and other arts, and its willingness to promote all aspects of Africa’s cultural production.  Although the program is not yet launched, rest assured that this unique platform will bring us rewarding surprises.