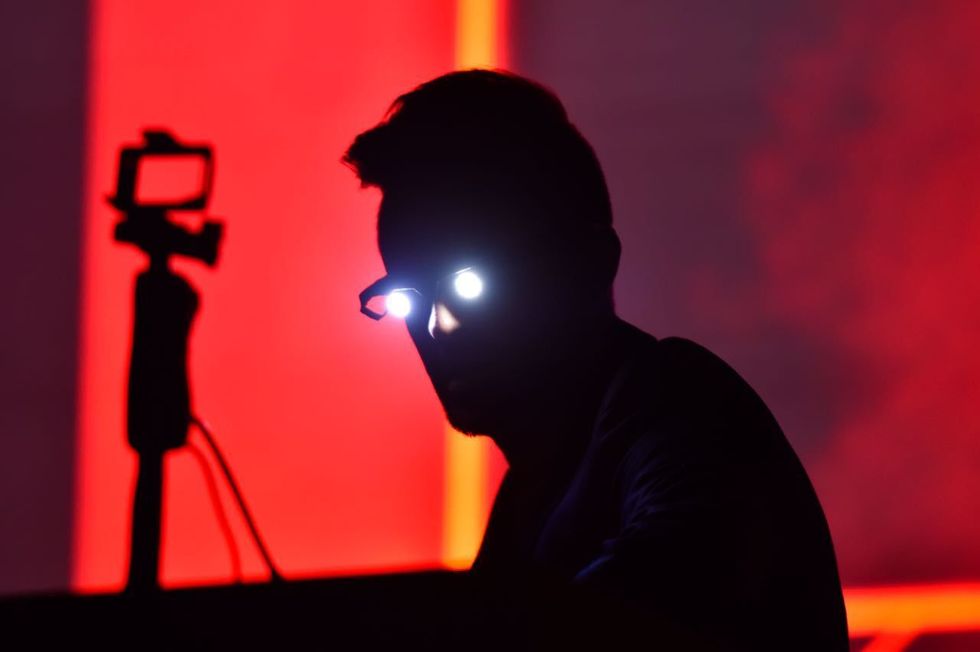 South African electronic music mainstay, Sibot, is a sonic enigma who refuses to box his sound in one genre.

His latest three-track EP, L, sees him sampling some sounds he collected in Kenya. L is part of an ongoing series, which will, when complete, form the album V.L.D.T. The previous iteration featured mostly bass-influenced songs, while the latest one is mostly house-influenced.

Below, we talk to the producer about releasing music in bits, traveling to Kenya, what inspires his sound, how electronic music can integrate South Africa, among other things.

What's the meaning of the name of the project L?

V.L.D.T. is the whole project. This being the second release. I've been writing really diverse sounds, and wanted to create a project to capture these sounds. The first bass release is definitely closer to what I've been making and wanted to start the project familiar and then slide out.

The previous project was mostly bass, while this one is house. Was that intentional?

The idea is to make pockets of tracks that work together as an EP, and then interweave them as an eclectic album. The different sounds is intentional.

Why are you releasing a whole album in bits and pieces?

I was inspired by the idea of an ongoing album. Once the first is released there isn't an end, and it needs to be made—making the project inspire itself and also give people something more than just one album.

There's no telling what your next project will sound like. Where do you get inspiration for the kind of music you choose for a particular project?

As a producer I'm in love with almost all music. I make a lot of different music, but currently artists are usually expected to rep one or two sounds. I wanted to mess with the traditional album and split it into different sounds. More open-minded people will like more EPs while the purists might like one. I really wanna build on this style and have a great thread beyond this series.

"I met Blinky Bill... our plan is to form a nice little bridge between Kenya and South Africa through underground electronic scenes."

L has a strong African influence. Can you explain this move?

I don't think it was a “move,” but I've been heavily influenced by kwaito from a young age. I've put out more straight kwaito and house, but this was a bit of a departure from that. It's there, but I wanted more of a melodic bed. Definitely influenced by artist like Cuebur, Aero Manyelo, Four Tet, Tourist and Jamie xx.

Last year I travelled through Kenya collecting the sounds of the 42 tribes for a job, and managed to meet the most beautiful people in the world and hear their songs. Two of the tracks feature samples I collected in Kenya. Kenya struck a chord heavily with me, and I will be back for more collaborations.

I met Blinky Bill this year, and we got some stuff in the system. Our plan is to form a nice little bridge between Kenya and South Africa through underground electronic scenes.

Electronic music is big in South Africa, especially in Cape Town. What more growth do you feel the scene still needs?

Music can play a huge role of integrating South Africans, and is unfortunately not doing enough. The biggest changes will be integrating all the scenes naturally, so we see EDM, house and hip-hop all with big stages at events.