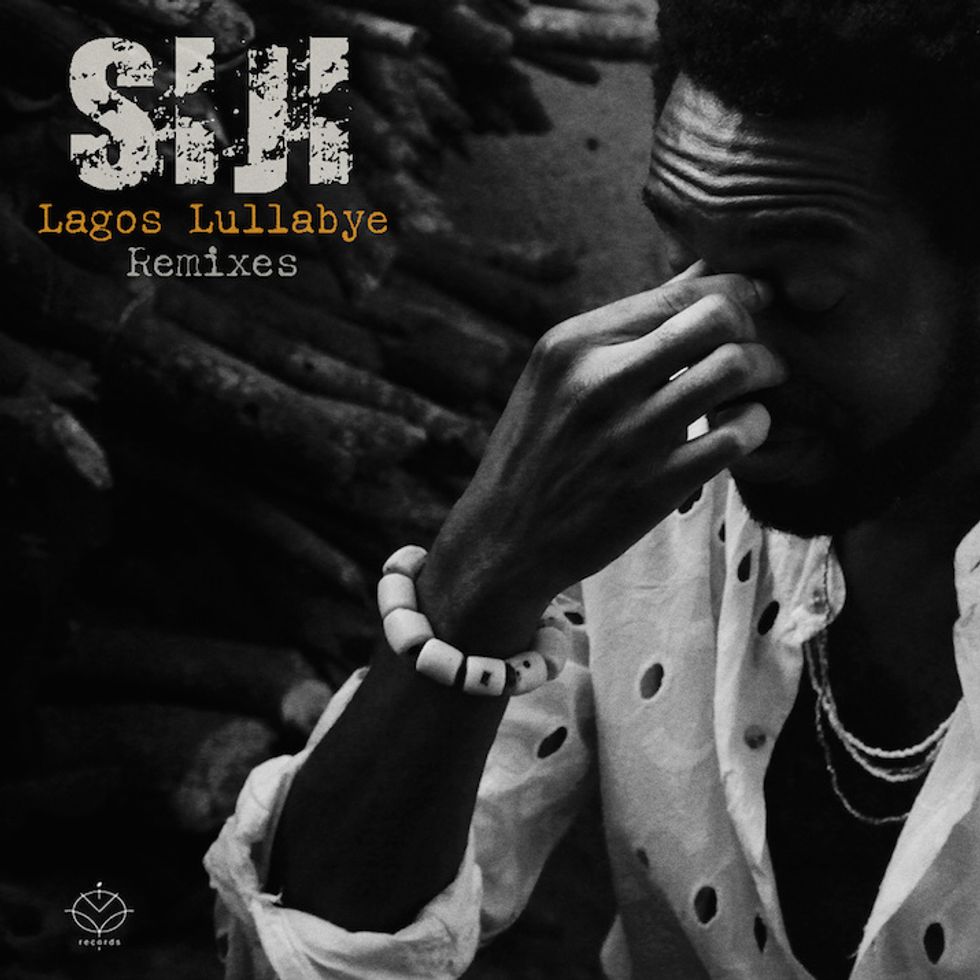 British-born, Nigerian-raised singer/composer Siji came to music later in life, sneaking out between classes to play the grand piano in college back in London where he was pursuing a mechanical engineering degree. In between finishing a masters degree, Siji and his friend recorded a series of demos which they then sent out unsolicited to record companies (back in the days when major labels ruled the world). This culminated in a call from Warner Brothers/Elektra and Siji never looked back since.

Siji has spent the last five years traveling back and forth to Nigeria filming the Elder's Corner documentary, the story of Nigeria’s lesser known musical legacy from the sixties and seventies and capturing many of its stars for what may be their last time on film. Returning home and reconnecting with his roots gave a greater resonance to his own music. Sharing a little piece of Nigeria, Siji recently released the Lagos Lullabye Remixes EP taken from his forthcoming album, Home Grown, which includes remixes from Mr. Boddhi Satva of Ancestral Soul fame and a dubbed-out treat from Chify (Ekiti Sound System).

Boddhi Satva’s remix follows in the producer's trademark subterranean soundscape complete with a mesmeric breakdown and solid groove from the profoundly-hypnotic Central African Republic DJ. Catch more of the Boddhi’s new work in "Benefit ft. Omar," the first single from his much-awaited sophomore album Transition, which is due in March of 2015. Stream the Lagos Lullabye Remixes EP, which includes the original track plus Boddhi Satva and Ekiti Sound System's reworks below.