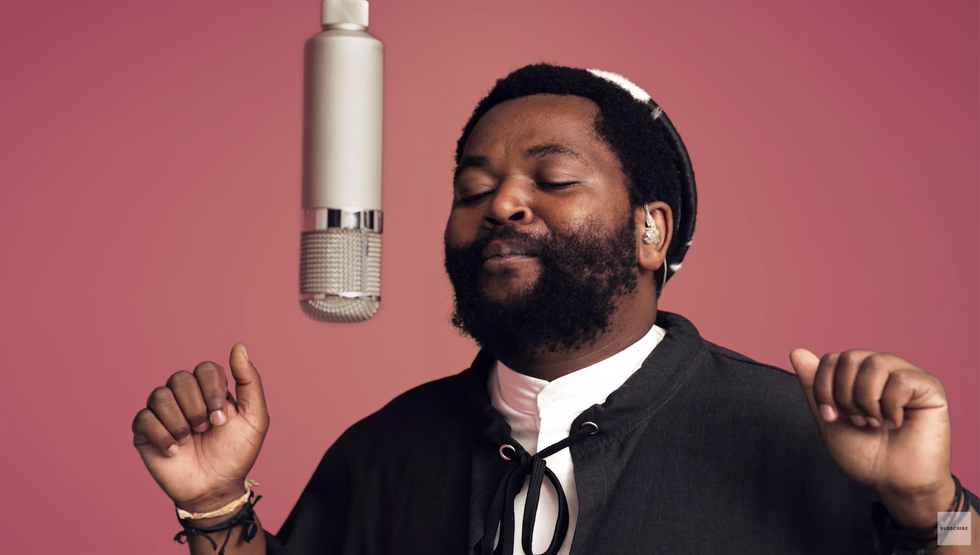 Sjava performs a song from his latest album on Germany's A COLORS SHOW.

Sjava is the latest South African artist to grace the German YouTube show A COLORS SHOW. He performs his latest single, the popular "Umama," which is an ode to the artist's mother.

"Umama" is from Sjava's latest album Umqhele, which was released towards the end of 2018. "Umama" is one of Sjava's most successful singles; its music video reached a million views on YouTube within 14 days of release, a huge accomplishment by South African standards.

Sjava is the third South African artist to grace the show, after rappers ByLwansta and Yugen Blakrok, who appeared on A COLORS SHOW in 2017 and a few weeks ago, respectively.

Watch Sjava's performance below, and revisit Umqhele underneath.