Sjava Visits Home In His New Music Video For ‘Umama’ 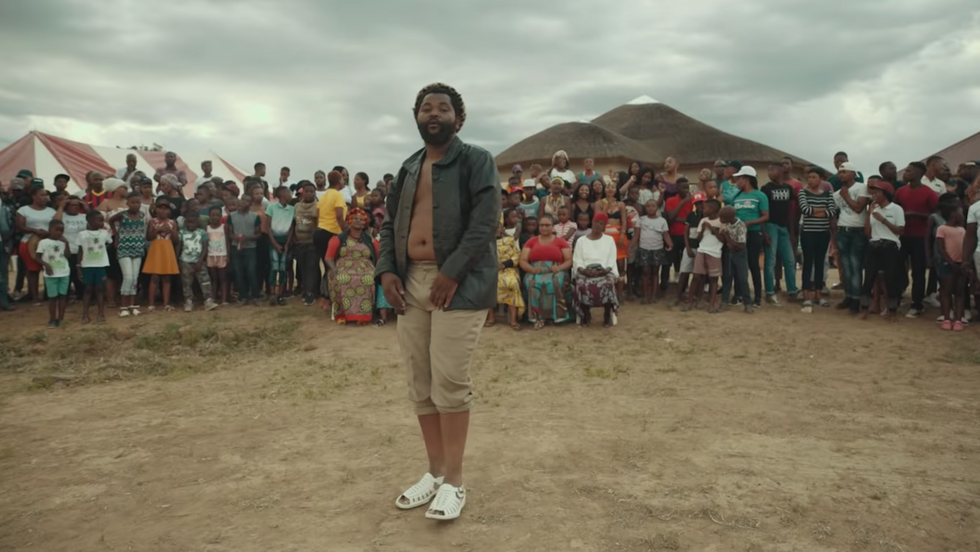 South African B.E.T Award-winning and Grammy nominated artist Sjava's new music video for the song "Umama" shows just how genuine the man his. Instead of following rap video clichés, Sjava decided to show his mother and place of birth some love.

The video shows the artists trekking to rural KwaZulu Natal where he was born. He spends time with his mother, who burns impepho and asks the elders to keep an eye on her son.

The community also joins in on the video, gyrating in celebration of their icon.

"Umama," which is taken from Sjava's latest album, his 2018 sophomore, Umqhele, sees the artist share how he misses his mother and has some words of endearment for her.

Watch the music video for "Umama" below and revisit Umqhele underneath.