Skwatta Kamp to Release A Tribute to Flabba, 3 Years After His Passing 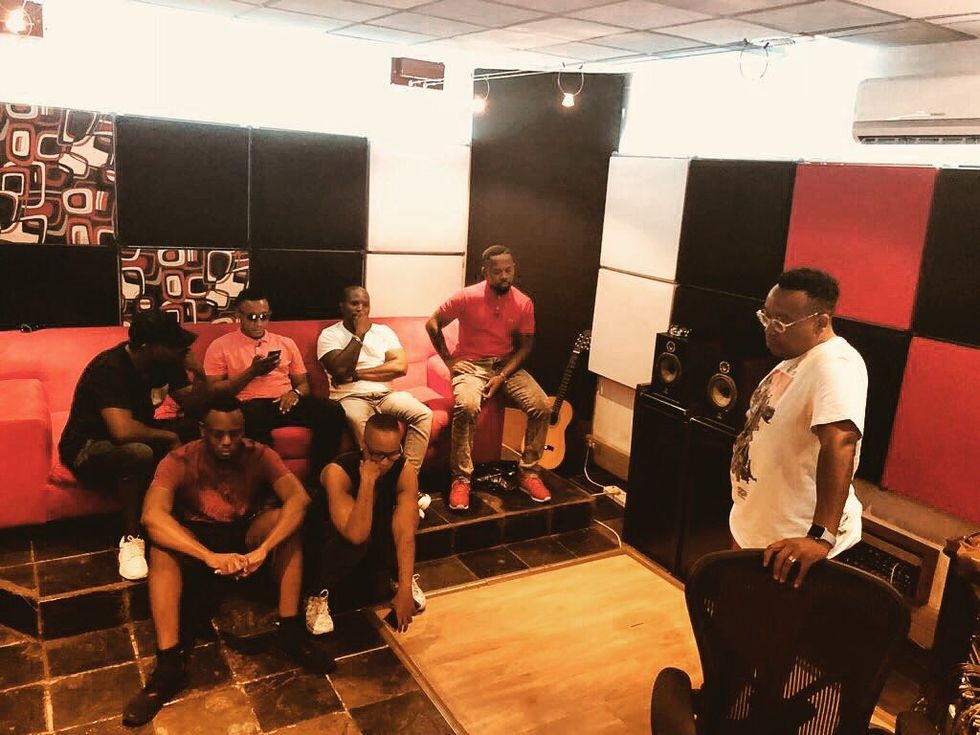 Skwatta Kamp will release a new song this Friday.

The first South African hip-hop crew to achieve mainstream success, Skwatta Kamp, lost one of their members Flabba in 2015.

This Friday, 9 March, marks exactly three years since the passing of one of the most relentless and comical rappers to ever come out of South Africa, undoubtedly everyone's favorite Skwatta Kamp member.

To commemorate the third anniversary of his passing, the six remaining members of the crew, alongside their frequent collaborator vocalist Relo, will release a song titled "There You Go."

The crew posted a clip on their newly created Instagram account of them working on the song and reminiscing about their friend. From the clip, especially the part where Relo is recording her vocals, the song's likely to be a tearjerker. Zahara can also be seen playing her guitar in studio. Looking at the group's diverse list of previous collaborators, it wouldn't be a surprise if she also makes an appearance.