Solange Previews Her Retro Spread For Bang And Olufsen 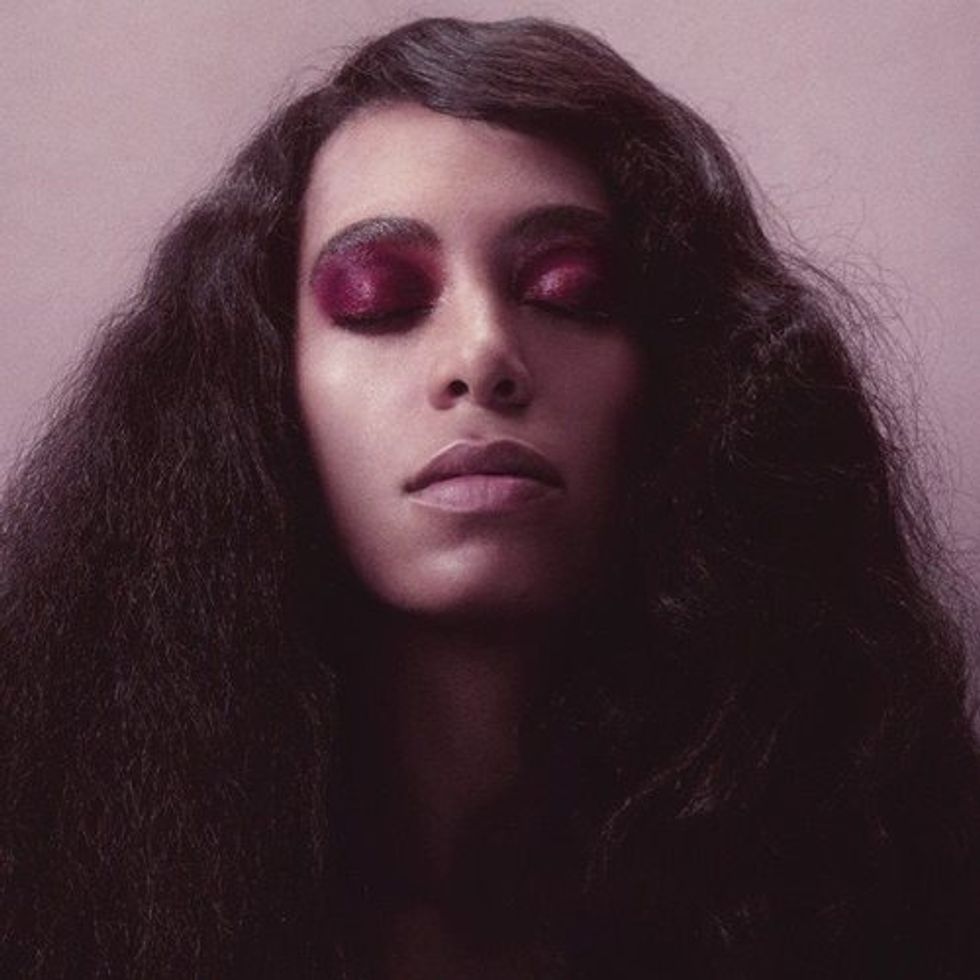 Solange previews her new retro spread for Bang And Olufsen, shot by Casper Sejersen and styled by Lizzy Okpo.

Saint Heron impresaria Solange recently lent her talents to another editorial spread, this time a test shoot for the Danish audio company Bang and Olufsen Magazine. The shoot takes a different spin from Solange's striking spring editorial, in which she modeled bright African-inspired pieces for Harper's Bazaar. Against neutral gradient backdrops, the singer and artist evokes a demure and ethereal presence while channeling Diana Ross in blown out curls and heavy eyeshadow. The spread was shot by Hollywood photographer Casper Sejersen, who shared a photo of himself and Solange after wrapping up the shoot several months ago. In an Instagram post via Saint Records, Solange credits her styling on the spread to Lizzy Okpo– one half of Nigerian sister label William Okpo, who she previously collaborated with on Puma's Girls of Blaze sneaker capsule collection. Check out a preview of Solange's new shoot with Sejersen for Bang And Olufsen in the gallery above.