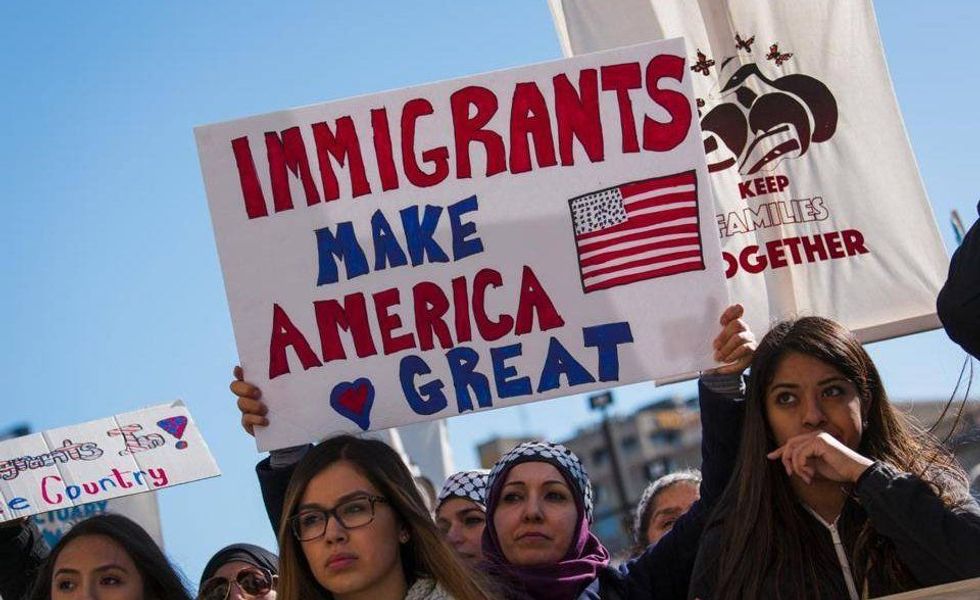 Somalia's U.S. ambassador, Ahmed Isse Awad, says that the U.S. plans to send around 4,000 Somali asylum-seekers back to their homeland.

On Saturday, Somalia's U.S. ambassador, Ahmed Isse Awad, shared news of the U.S. government's plan to deport up to 4,000 Somalis back to their homeland.

"We learned through immigration sources that the total number of the Somalis that are in the books of [U.S. Immigration and Customs Enforcement] to be removed are close to 4,000," he told VOA. "Most of them are not in detention centers."

Around 170 Somali migrants have been sent back to Mogadishu since the embassy reopened in November 2015 for various reasons. Some were rejected asylum-seekers, while others were accused of breaking the law, reports VOA. Many of those whose applications have been denied still remain in detention centers or prisons, said Awad.

He received news that just under 300 Somali's are scheduled to be sent back in the upcoming months. U.S. Immigration and Customs Enforcement (ICE), recently arrested 82 migrants near Washington D.C., from 26 different nations. About 68 of them are said to have a criminal record. Others face deportation for overstaying their visas, ICE told VOA.

In previous years, Somali migrants were commonly granted clemency upon arriving in the U.S., but rather unsurprisingly, policies have stiffened under Trump.

The U.S. is not the only country intensifying its immigration policies either. Last month, activists in the UK blocked a mass deportation flight carrying Nigerian and Ghanaian asylum-seekers from leaving London's Stansted Airport—bringing the country's hostile immigration laws to light.