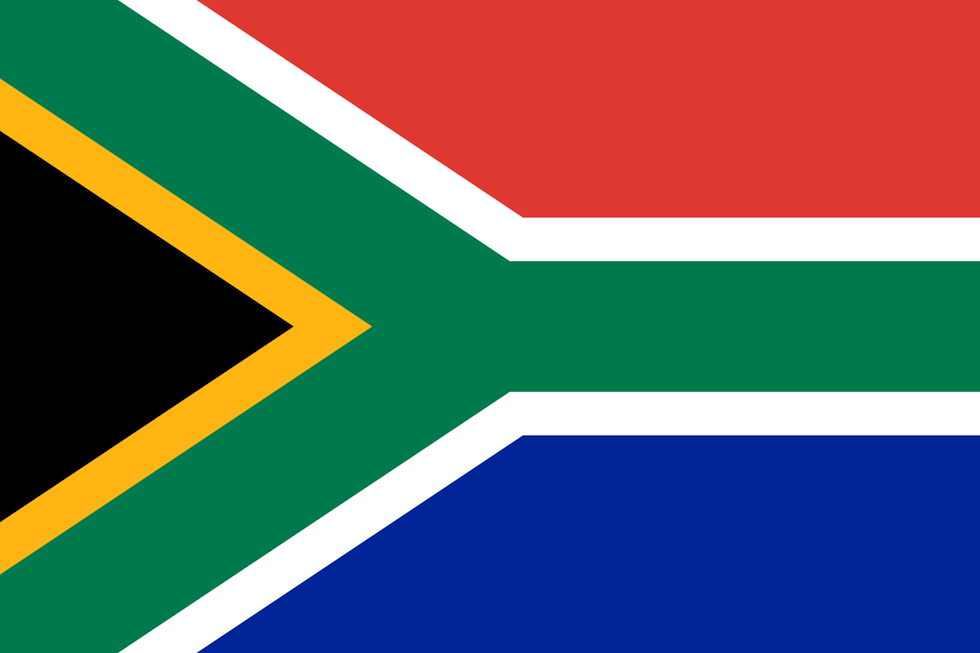 Prior to the bill being passed, fathers could only get three days off–as family responsibility leave.

On Tuesday, a bill was passed in Parliament that will allow fathers to spend 10 working days at home after the birth of their child or children.

On Tuesday, the Labour Laws Amendment Bill was passed in the National Assembly in the South African Parliament. The bill will be getting reviewed by the National Council of Provinces.

The Labour Laws Amendment Bill, which was introduced by ACDP MP Cheryllyn Dudley, is the first private members' bill.

The bill also includes adoption leave which is 10 weeks. "If there are two adults involved, one can apply for the adoption leave, the other for the parental leave. It also applies to the agreements in terms of surrogacy and also just provides for where there is a stillbirth or miscarriage in the third trimester," Dudley told Radio 702 yesterday.

Prior to the bill being passed, fathers could only get three days off–as family responsibility leave.

"Maternity leave of 4 months has been around 55% of salary. With this amendment, it goes to 66% of a person's salary, so it is not a full paid leave," said Dudley.