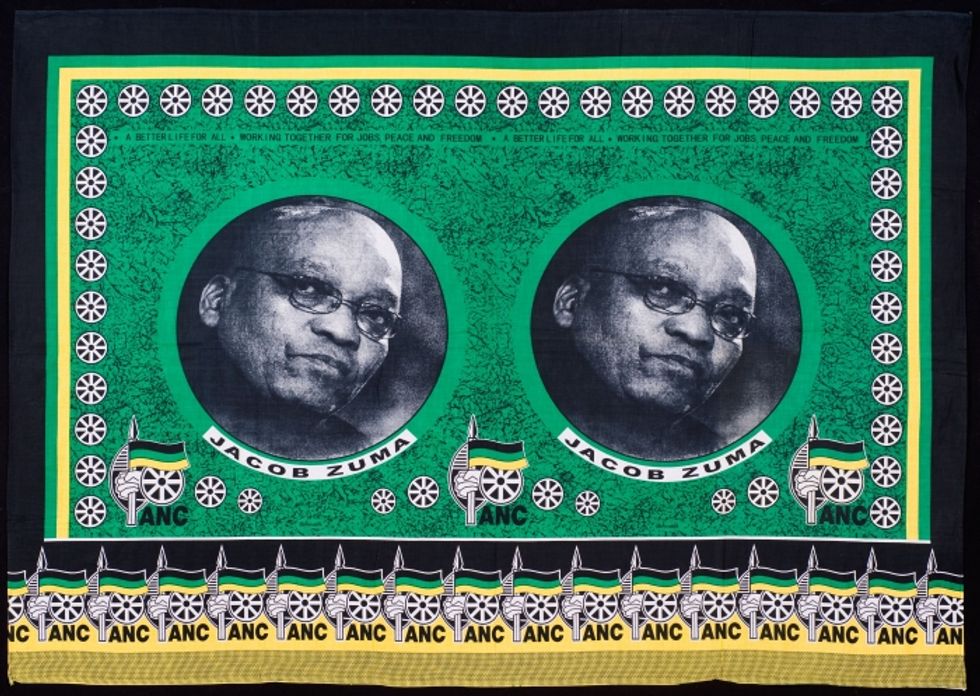 Twitter went to town Friday as the president promised to refund the money he used to renovate his home.

The South African community took to social media in frustration after watching what many call an empty apology from President Jacob Zuma.

A day after the Constitutional Court ruled Zuma’s government funded renovations at his Nkandla residence in KwaZulu-Natal as unconstitutional, the head of state took the opportunity to speak for 20 minutes on live TV on the matter.

"Any action that has been found not to be in keeping with the constitution happened because of a different approach and different legal advice," Zuma said.

"The matter has caused a lot of frustration and confusion, for which I apologize. I urge all parties to respect the judgement and abide by it."

According to the New York Times, the court said Zuma “flouted laws meant to safeguard South Africa’s young democracy, in a humiliating rebuke over a longstanding issue.”

Despite critics of the president stressing the need for his resignation, Zuma mentioned nothing of the sort in his speech.

With his name trending during this ordeal, many ask if this was just a big April Fool’s joke:

"Is it too late now to say sorry? Cause I've, stolen more than just your money..." - Justin Zuma

President Jacob Zuma steals millions from this country & then has the audacity to take another 20 minutes of our lives! #ZumaMustFall — Leandri J van Vuuren (@Lean3JvV) April 1, 2016

And we thought #Zuma's address on ConCourt Nkandla ruling would be an apology. South Africa, we are #AprilFools! ? pic.twitter.com/ntsuE4BqYE

If only verbal gymnastics was an Olympic sport, South Africa would be a sure bet for Rio with Gwede Mantashe going for gold. #zumamustgo