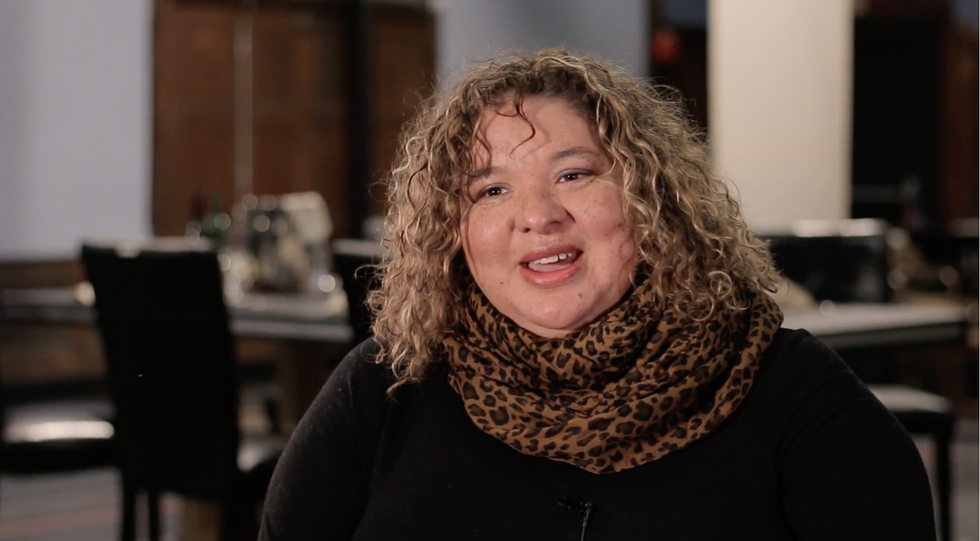 MGM Pictures is moving ahead on the film chronicling the Queen of Soul's life.

In Respect, the film will chronicle the life of the Queen of Soul starring Jennifer Hudson, who Franklin picked to portray her in the film before she passed away from pancreatic cancer in August 2018 at 76.

Callie Khouri, writer of Thelma & Louise and the creator of Nashville, has been tapped to write the screenplay of the film, following the rise of Franklin's career from being a choir kid at her father's church to the superstar we all know, Variety adds. Scott Berntein of Tradecraft and Harvey Mason Jr., producer and songwriter for both Franklin and Hudson, will be the producers of the film.

"The story of Aretha Franklin's journey from child prodigy in Detroit to international supernova is rife with struggle and triumph, making her life one of the great American stories of all time," Tommy says in a statement. "As a filmmaker there is no greater gift than to be able to bring this transcendent chronicle of a woman's fight for self-realization to visual life with the enormous talents of the soulful Jennifer Hudson, Callie Khouri, and our incredible producers."

Tommy is a six-time Tony Award nominee for Eclipsed, as she was also in the running for "Best Director," making her the first black woman to earn such a nomination. She is set to direct the film adaptation of Trevor Noah's autobiography, Born A Crime, starring Lupita Nyong'o.