10 Dope South African Albums & EPs That Came Out This Month 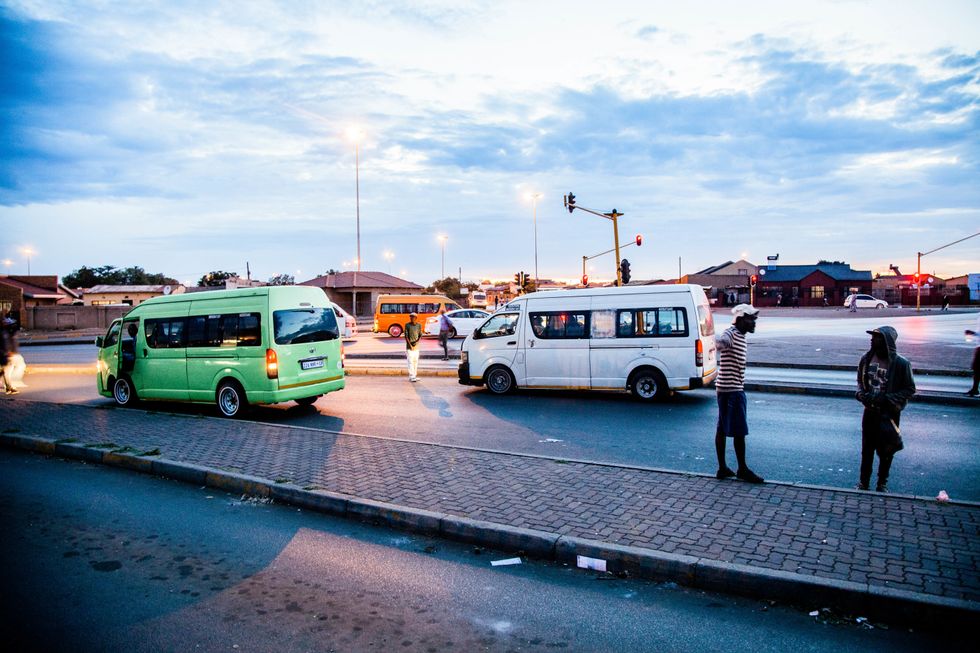 Here are 10 dope South African albums and EPs that dropped in January and fell on our radar.

January for many of us was just trying to survive on that R200 that was left over from the reckless spending of the festive season.

Luckily, we had some great tunes as our soundtrack while trying to achieve the impossible, from artists such as TRESOR, Wordz, Mr Beef, Chianosky and *Shane Eagle.

Below, are 10 dope South African albums and EPs that dropped in January and fell on our radar. listed in no particular order.

*Shane Eagle's EP came out towards the end of December while we were on break, so we included it in the January list.

Zoocci Coke Dope and his long-time friend Die Mondez dropped a collaborative EP that showcases their chemistry and their abilities. Bass-heavy trap production plays the perfect backdrop for the two to drop witty punchlines in their raps and melodies.

uSanele merged different genres—hip-hop, kwaito, goqm and even folk—in his latest EP. Light on the ear, and full of braggadocio rhymes about looking great and rocking the freshest kicks, Gangular sure deserves a spot on your collection.

If you miss the good old days, TRESOR's album will teleport you back to them, at least musically. Nostalgia sees the Congolese-born South Africa-based musician fuse the different genres he grew up to, from mbhaqanga to disco into his contemporary pop.

Dropped towards the end of December, Never Grow Up is half celebratory, half introspective. Shane Eagle rides jazzy samples, with varying flows and personality. He raps about his success, his fears, his triumphs, his father, the game and more topics in just seven songs.

If you love street raps and you are not a Mr Beef fan, you need to question your existence. Mr Beef is the hardest in the game, and Strada (which translate to "street"), is Beef doing what he does best—telling you about the streets in his raw deep voice. The EP features the single "Salad," which features his rap twin Reason. "Don't Quit" (feat. Blaklez, Reason & Kwesta), which appeared in 2016 EP, makes another appearance on Strada. We are not complaining.

The member of The Wrecking Crew, Wordz, dropped his solo EP, and it's a decent offering. Just like with most TWC releases, Death B4 Dishonor has predictable subject matter (money, bitches, weed… that type of stuff), but Wordz is such a great rapper, he will have you admiring the flair you'll look beyond the lack of diversity in the topics he raps about.

In her debut album, Chianosky sings over different production styles varying from trap to EDM. Guest appearances from the likes of K.O., Kwesta and Kly add to the variety of Same Same But Different.

ReBirth EP (No plan B: part 1) by the singer Zimkhitha, is one of two interlinked EPs released by Pretoria producer Beatmochini. His clean production meets the equally pristine and soulful vocals of Zimkhitha. In just four songs, she covers various topics ranging from ambition, spirituality and love, among others, and she showcases the dynamics of her vocal abilities and varied singing styles.

Beatmochini x KhashanE "Finally Out EP (No plan B: part 2)"

Finally Out EP (No plan B: part 2) entirely produced by Beatmochini is by the MC KhashanE, who the producer has collaborated with many times before. As a result, their chemistry is undeniable. KhashanE's one of the most potent South African MCs to come out in last decade or so. And on the EP's seven songs, he displays his great traits—from clever similes and metaphors, great storytelling and crisp and surefooted delivery. His vocal projection sits perfectly over Beatmochini's warm and polished boom bap production.