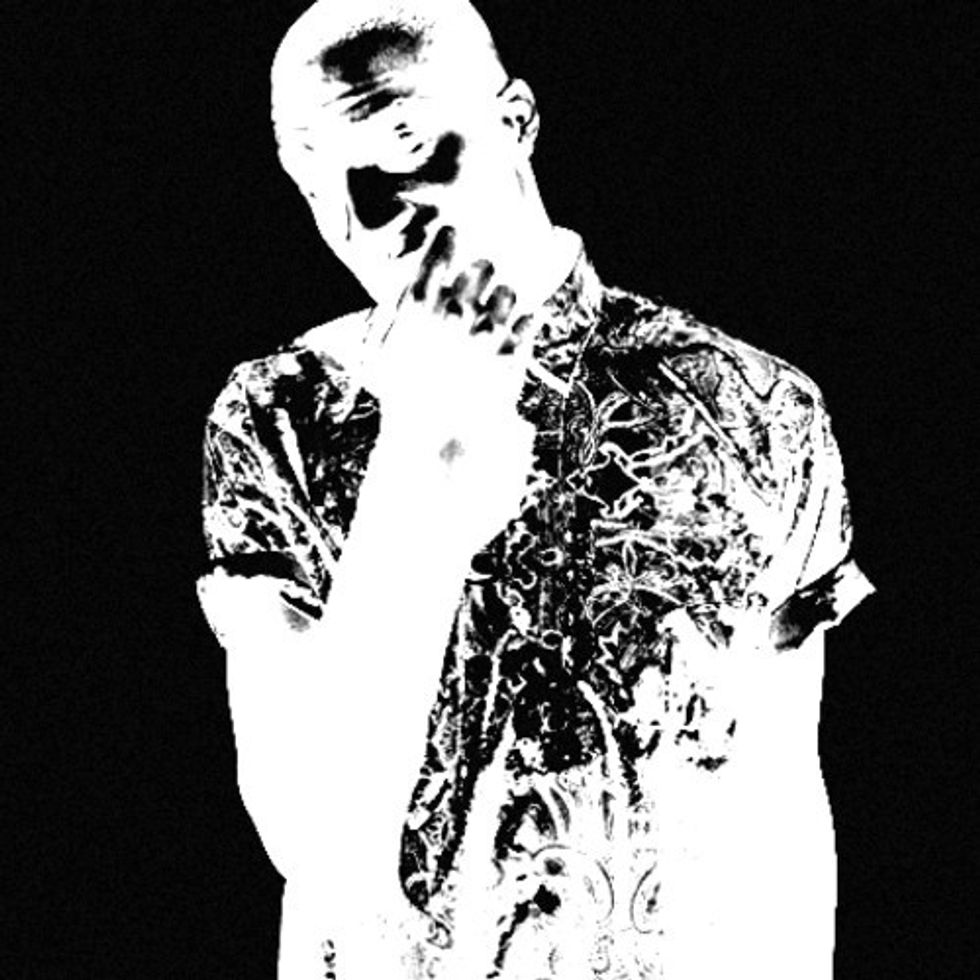 Cape Town producer Jumping Back Slash has just released his remix of fellow South African Petite Noir's track 'Till We Ghosts.' Apparently it's something he's been meaning to do for a while as he writes on his soundcloud: "A while ago, when he was even younger than he is now, Yannick asked me to rework a tune of his called 'Till We Ghosts.' Then he became massive and the rework sat on the shelf. Until Now. Big up Yannick you big tall Congolese hipster stick insect.' Download it for free.