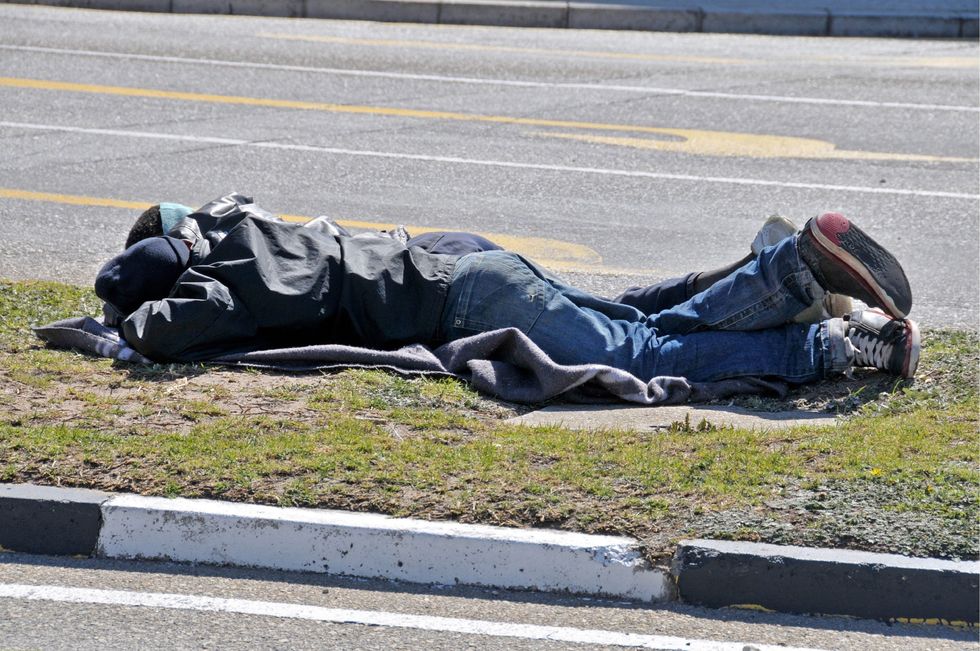 South Africans are outraged by the city's decision to give hefty fines to the homeless living on the streets.

Recently, the City of Cape Town has taken to fining homeless individuals living on the streets for what they term "a contravention of the city's by-laws". According to News24, Cape Town residents have lodged numerous complaints about the inconvenience caused to them by homeless people which has ultimately resulted in the enforcement of these by-laws.

Law enforcement spokesperson, Wayne Dyason,said that they were not trying to "target the homeless" but wanted to strike a balance between social development and the law. He added that, "In many cases, guys go out and quite a few homeless people are putting up structures, obstructing pavements and lighting fires. That's what we deal with."

Understandably, many South Africans have expressed their outrage over what they feel is in fact the targeting of the poor. In a country with the highest inequality in the world, high unemployment rates and levels of poverty, it is extremely tone-deaf on the part of the city's governing structures. The homeless will be fined for placing their belongings on pavements, lighting fires in public spaces and sleeping in the open—things that are a product of homelessness anyway.

Am I the only one who finds the fining homeless people disgusting? It seems like another step towards grooming a ci… https://t.co/3nzUOC02lG
— Robyn Porteous (@Robyn Porteous) 1562036791.0

#KnowYourDA Not only are the homeless people in Cape Town having to face the harsh conditions on the streets, they… https://t.co/9p2LCZvjRC
— Tumi Sole (@Tumi Sole) 1561998690.0

However, it is unsurprising that this "legal action" is occurring under the governance of the the Democratic Alliance (DA). The political party has long been accused of protecting the privilege of White South Africans, especially those living in the Western Cape, and maintaining the racial divides from the Apartheid era. The Economic Freedom Fighters (EFF) condemned the City of Cape Town's recent decision on social media while the ANC called the decision a "war on the poor".