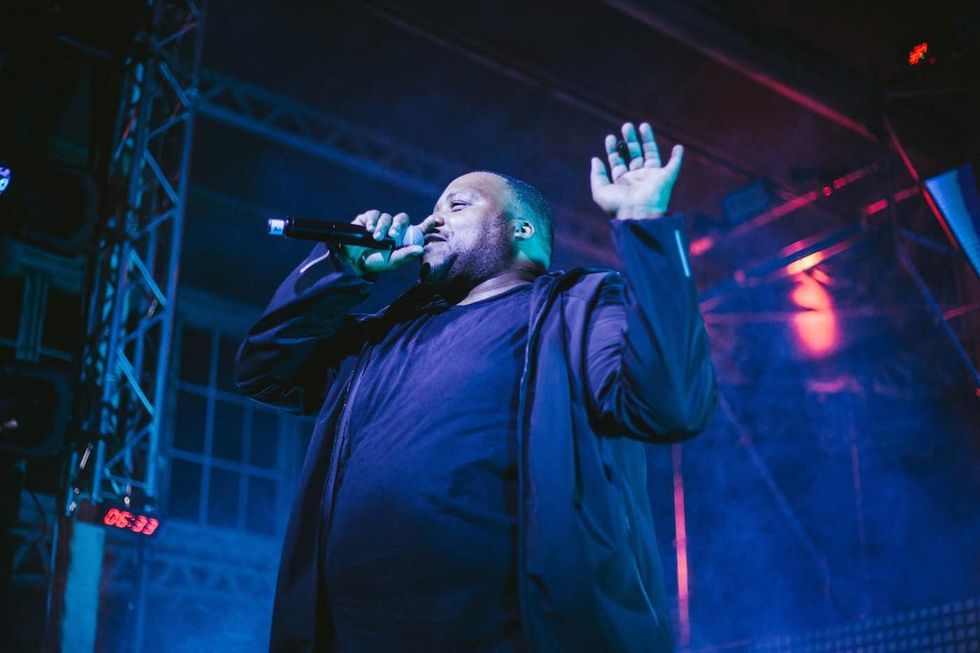 South African veteran rapper Stogie T stays shapeshifting. In his latest song, "Original Recipe Freestyle," he drenches his melodic raps in autotune over a trap instrumental, and even uses the infamous "skrrr skrrr" adlib, the way the new wave trap kids do.

While trap is nothing new to the MC since he evolved into Stogie T, he has always remained the hardcore lyricist he has been over the years. But "Original Recipe Freestyle" is the most right field he has ever taken it.

"Original Recipe Freestyle" is proof that the rapper wasn't a one-era wonder and can adapt to his surroundings like water, but still manages to maintain his identity. Lyrically, he's still potent.

You'll either have "Original Recipe Freestyle" on repeat or listen once and never return to it.

Stream the song below: