The Stories You Need To Know: The Effects Of Xenophobia On South African Universities, Egypt’s Inflation Falls, And More 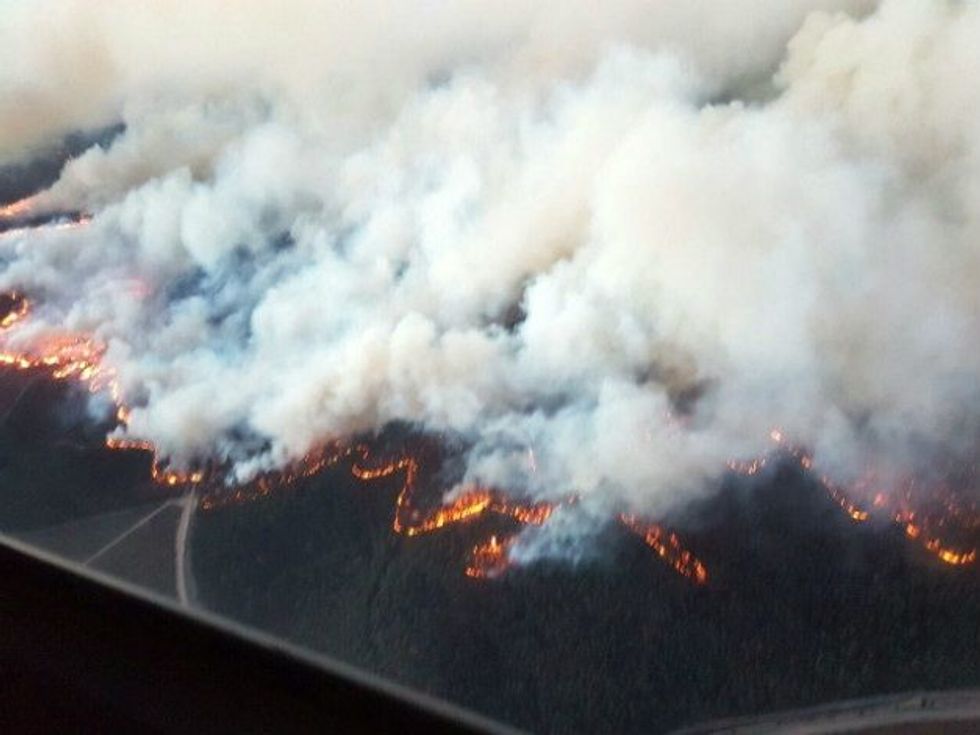 United States President Donald Trump pulled out of the Paris Agreement on climate change and more stories from the continent.

EGYPT–The country’s deflation rate fell to 29.7% in May from 31.5% in April. This was the first time in seven months since the country’s currency was devalued. Read the full story here.

KENYA–A Kenyan judge who freed a man convicted of defiling a minor has attracted the international spotlight. This was after he ruled that the child in question “appeared to want to have sex” with the defendant. Read the full story here.

DIASPORA–United States President Donald Trump pulled out of the Paris Agreement on climate change. Read the full story here for the effects and implications of this move.

SOUTH AFRICA–South African banks and businesses have donated millions to the people of Knysna, a small town in the Western Cape that has been affected by fires in the past two days. Read the full story here.