The King of Swaziland Has Just Unveiled his 14th Wife 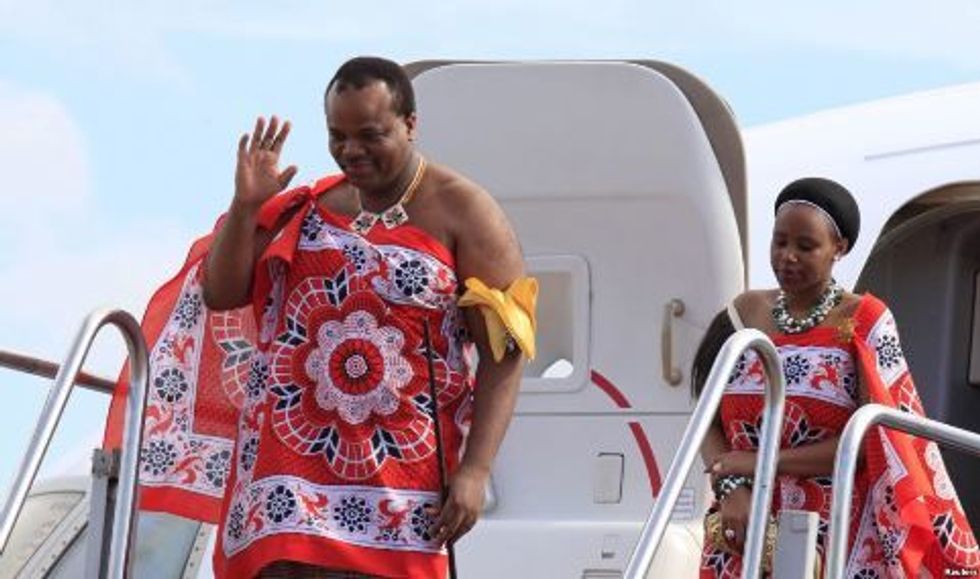 This time around, things were different, as the presence of foreign media made it difficult for this announcement to be made.

Mashwama is currently in New York where the king is attending the United Nations general assembly. She is the daughter of a Swaziland Cabinet minister, Jabulile Mashwama, and her father is Dr Petros Mashwama, a lecturer in the computer science department at the University of Swaziland.

The young woman is a graduate of Swaziland’s Waterford Kamhlaba World University College. Prior to the announcement, she was given special treatment at the Reed Dance – nobody was allowed to mingle with her, men weren't allowed to look at her, no pictures of her were taken, and had royal escorts and heavy police presence around her.