Audio: Synik 'Marching as One' 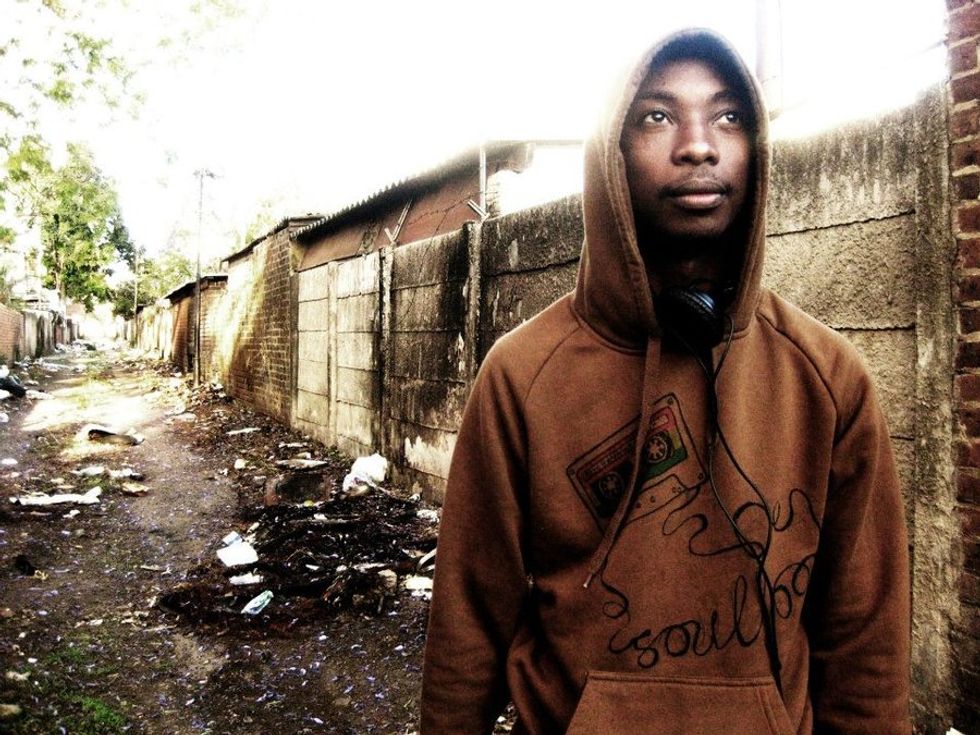 “Criminal syndicates killing civilians, millions perishing, billions in minerals for a few people to benefit/Ending terror is cool but first end the hypocrisy/justifying wars saying you promote democracy/my people’s poverty is a man-made condition” Zimbabwean emcee Synik echoes the disillisionment of the times on "Marching as One," a pro-freedom anthem featuring Outspoken. Find the single on his debut full-length Syn City, which you can grab for free.