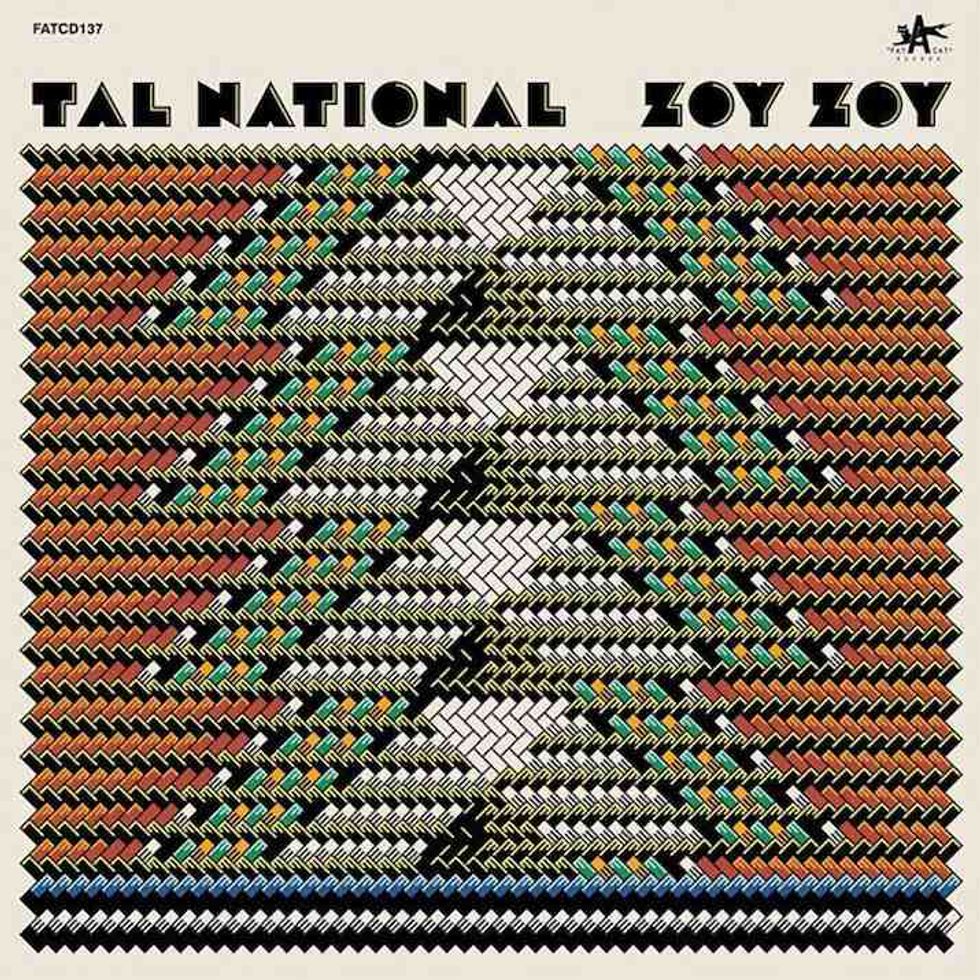 Nearly a month ago, Nigerien rock band Tal National shared the festive music video for "Claire," the lead single off their forthcoming sophomore album Zoy Zoy. Today, the group drops "Tenere," another explosive track from the record. A riot of curling guitars, quick drums, and soaring vocals, "Tenere" is the type of relentlessly energetic song that loses the listener in its throes. Like "Claire," the track is extremely fast yet, behind its impassioned singing, lies a poignant background. As The Fader explains, the song's title references the Arbre du Ténéré (Tree of Ténéré), a lone acacia tree that was a popular site in the Sahara desert but was destroyed by a drunk driver in 1973 (a metal sculpture now stands in for it). As an elegy for that lost tree, "Tenere" is melancholic. As a rollercoaster-like, guitar-driven song, "Tenere" is rollicking. Listen to Tal National's "Tenere" below. Zoy Zoy will be released on April 14th via FatCat Records. Tal National will embark on a North American tour this spring. Full dates, including a stop at Pace University’s Schimmel Center in New York City, can be found below.

May 8 Portland, OR Crystal Ballroom