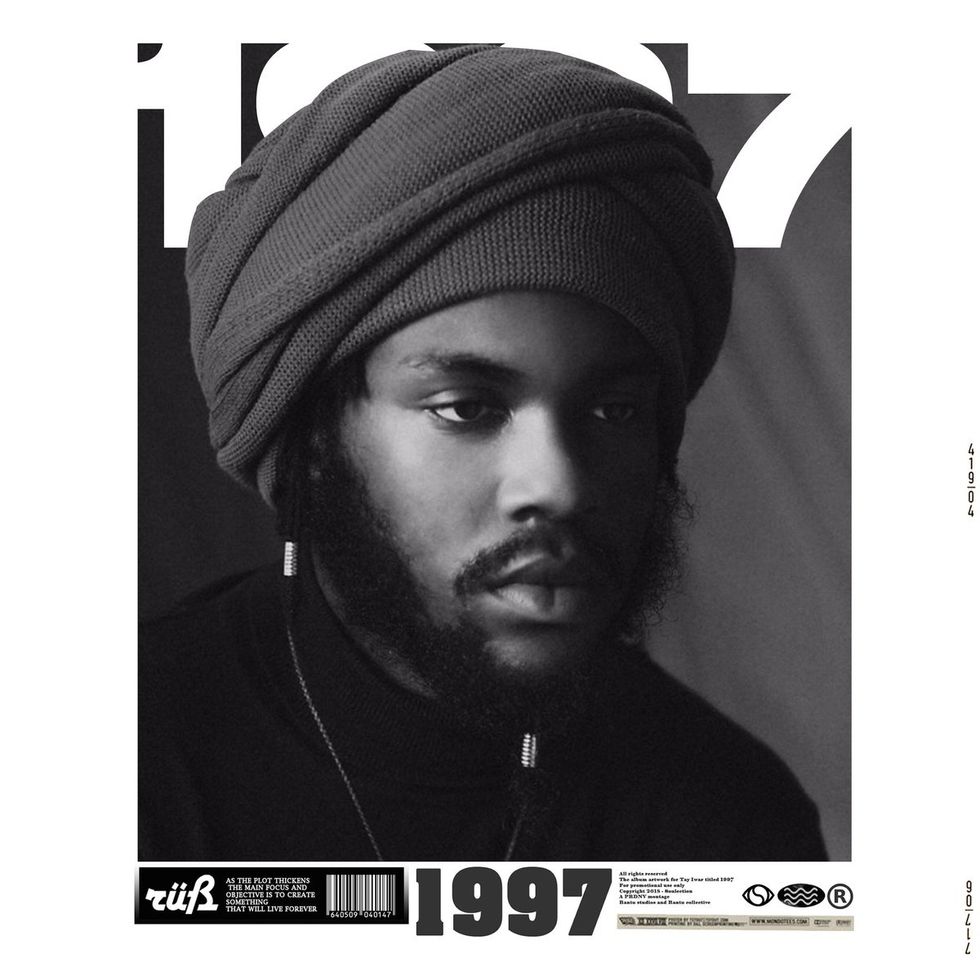 The tracks were premiered exclusively on Soulection via Beats 1 Radio.

Tay Iwar is one of the most promising young artists that are spearheading the new wave of Nigerian music. To many it comes as a surprise that the "Video Star" singer is only 21—his atmospheric, alternative R&B sound displays a spirit and skill set that is sounds beyond his years.

To our delight, Tay just unveiled three new self-produced tracks off his upcoming debut album, 1997. The tracks were released exclusively via Soulection, a major co-sign for the Abuja-based prodigy.

The Santi and Preyé-assisted opener, "Space," is a quirky, feel-good cut with Tay emphasizing his need for space to get away with all his dreams. This track is also incredibly catchy.

He then teams up with fellow new wave pioneer Odunsi The Engine on "Sugardaddy," an upbeat afropop track that is equally infectious. The duo inject some native vibes to the song, as they sing about a girl who isn't looking for love but is instead obsessed with the materialistic life her "sugardaddies" are providing.

"Miracle Girl" is arguably the stand-out track of the three. Tay seduces us once again with his stunning vocals, which are the centerpiece of this soulful ballad. It's the kind of song that really leaves you speechless because of how beautiful it sounds.

Each song sounds slightly different from the next, exhibiting Tay's endless versatility. This is just a taste of what is to come in his upcoming album but it's already overwhelmingly good. 1997 is definitely a project worth looking out for this year—we can't wait.

Listen to the three tracks from Tay Iwar's 1997 below.