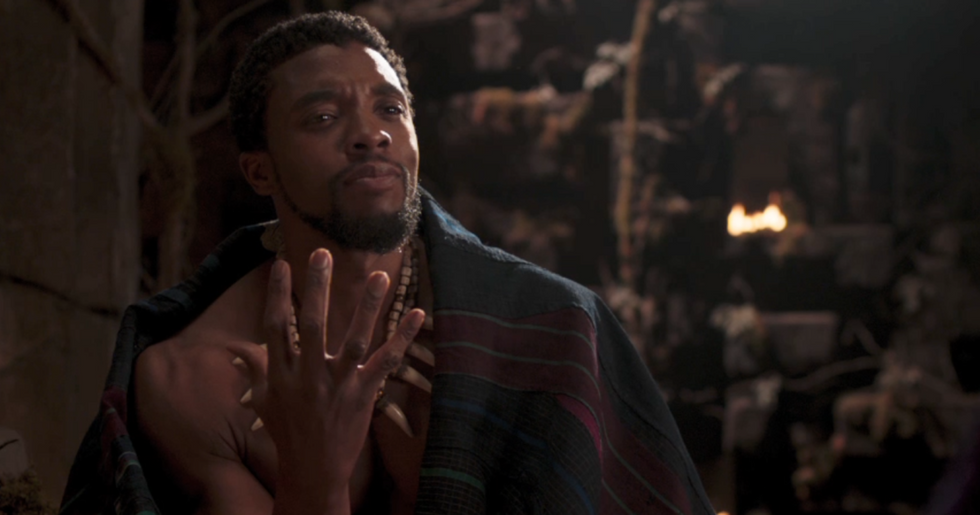 We'll never get enough of these.

In another newly premiered deleted scene, T'Challa has an emotional, revealing conversation with spiritual leader Zuri, played by Forrest Whitaker.

The two reminisce about T'Challa's father, the late King T'Chaka, and T'Challa shares how he assumed the role of the Black Panther before his father died. The two also discuss Wakanda's relationship with the outside world. The scene takes place immediately after T'Challa's first visit to the ancestral plane.

It's a bit of a tear-jerker so brace yourself.

You can watch the full scene below.

Yesterday, another deleted scene surfaced, showing an intense confrontation between Okoye and W'Kabi, who we also learn are married. You can check that scene out here if you haven't already.