The Caine Prize for African Writing 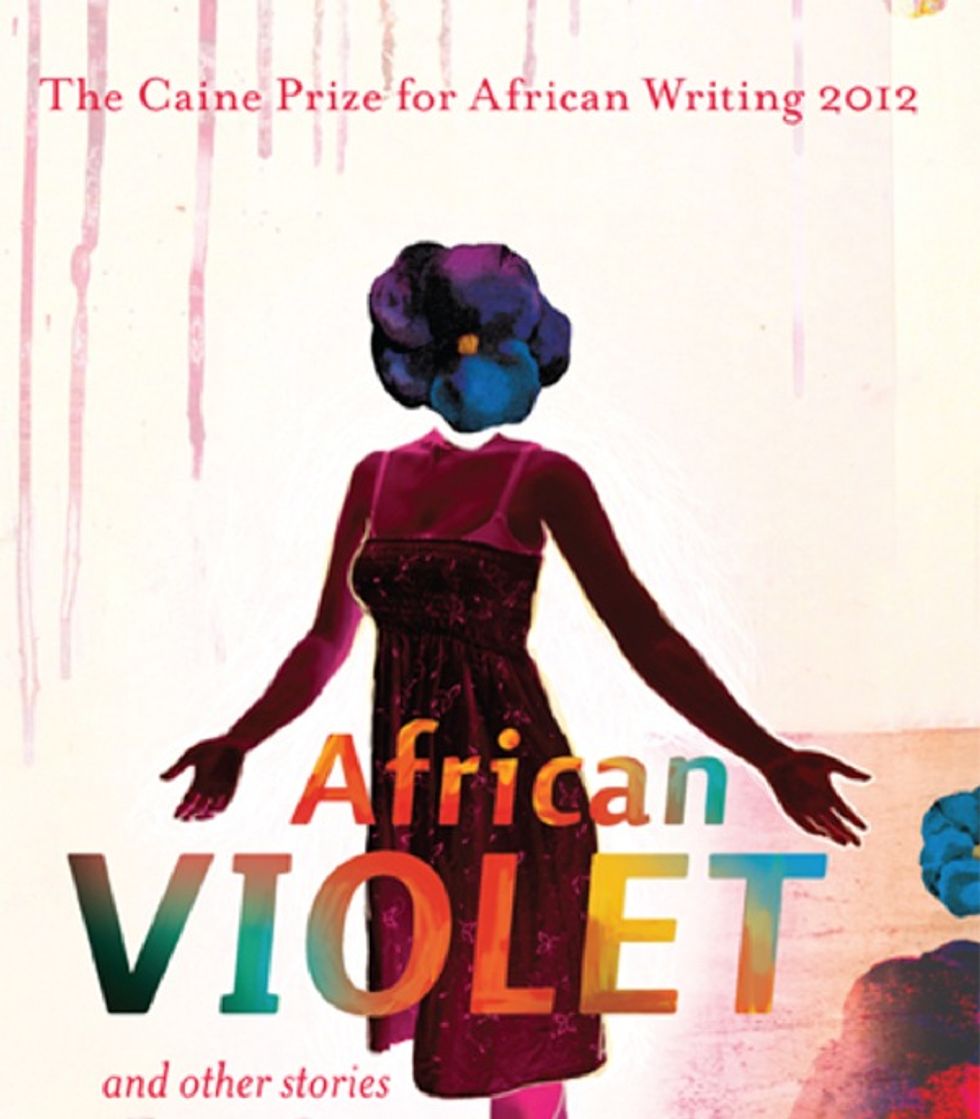 Since its inception in 2000, The Caine Prize for African Writing has been instrumental in ushering into the literary world emerging new voices from the continent. Nicknamed the ‘African Booker’, the £10,000 prize recognises excellence in short story writing. Previous recipients of the prestigious award include such luminaries as Sudan’s Leila Aboulela (2000) and Kenyan Binyavanga Wainaina (2002).

This year’s shortlist, announced in May, has been drawn up from 122 entries from 14 African countries. Bernardine Evaristo, the chair of the judging panel, described the five shortlisted stories as "truly diverse fiction from a truly diverse continent.” He added:

“This shortlist shows the range of African fiction beyond the more stereotypical narratives. These stories have an originality and facility with language that made them stand out. We’ve chosen a bravely provocative homosexual story set in Malawi; a Nigerian soldier fighting in the Burma Campaign of WW2; a hardboiled noir tale involving a disembodied leg; a drunk young Kenyan who outwits his irate employers; and the tension between Senegalese siblings over migration and family responsibility.”